The Lightwalk is not only an architectural component, it also is a part of the territory and the ground of the city. Defined as a Land Art intervention, it belongs to the city scale, in dialogue with the Han River and Tancheon Stream and the mountains in the background. It is a minimalistic, yet incredibly powerful gesture, which marks the presence of a new major integrated public transportation station for the city of Seoul.

Spanning between the two main road of the Gangnam district, Bongeunsaro and Teheranro, the Lightwalk creates a landscape intervention linking the two axis and acts as an orientation mark from all sides. Like a ruler, a single line marks the territory and gives a measurement unit, in otherwise out of urban fabric scale, made out of stretched wide streets and skyscrapers such as a future GBC tower.

The Lightwalk creates a new horizon. Rooted in the ground, it is the symbol of a renewed Seoul, which aims to become more pedestrian friendly, a landmark for all underground infrastructures worldwide, where users can experience natural light and air, deep into the ground, in the Groundscape.
WINNING ARCHITECT: Dominique Perrault Architecture (DPA/Paris) with Junglim Consortium (Seoul) 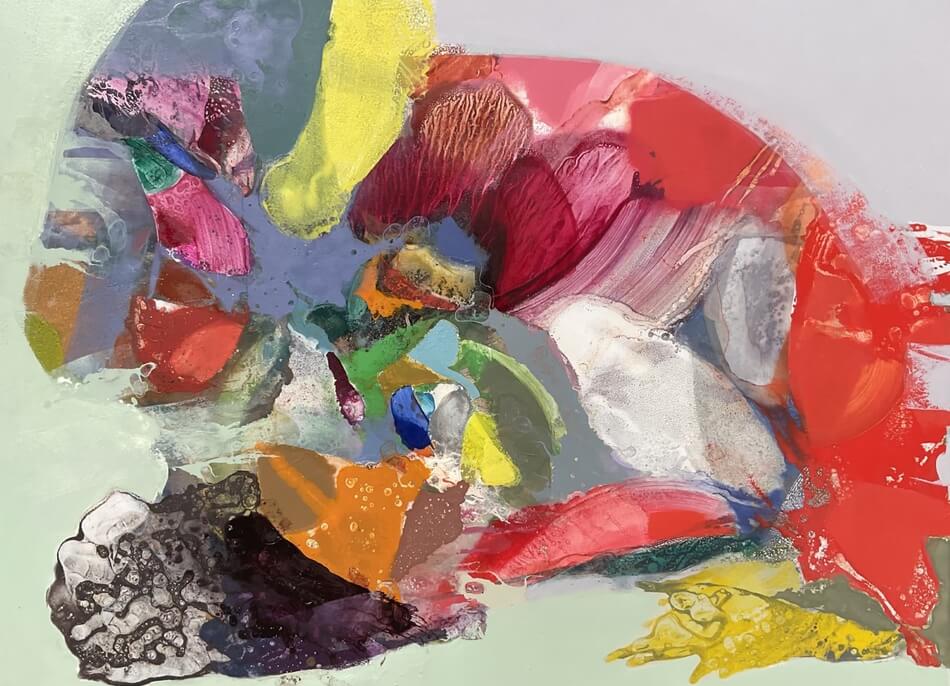 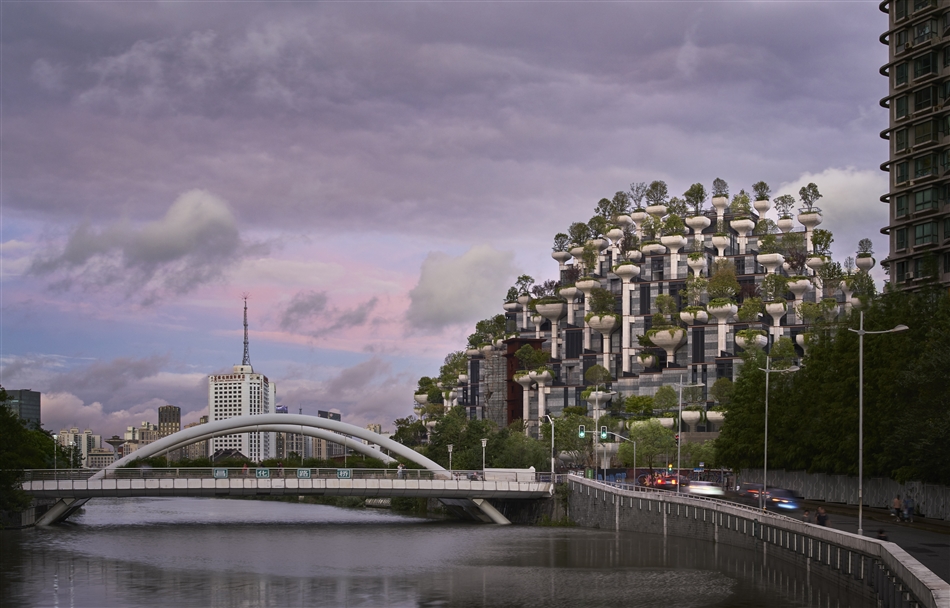 Heatherwick Studio has unveiled its latest project, 1,000 Trees, in Shanghai, China. The site is a new mixed-use development designed to emerge as two forest-capped mountains from the waterfront in Shanghai. Read more 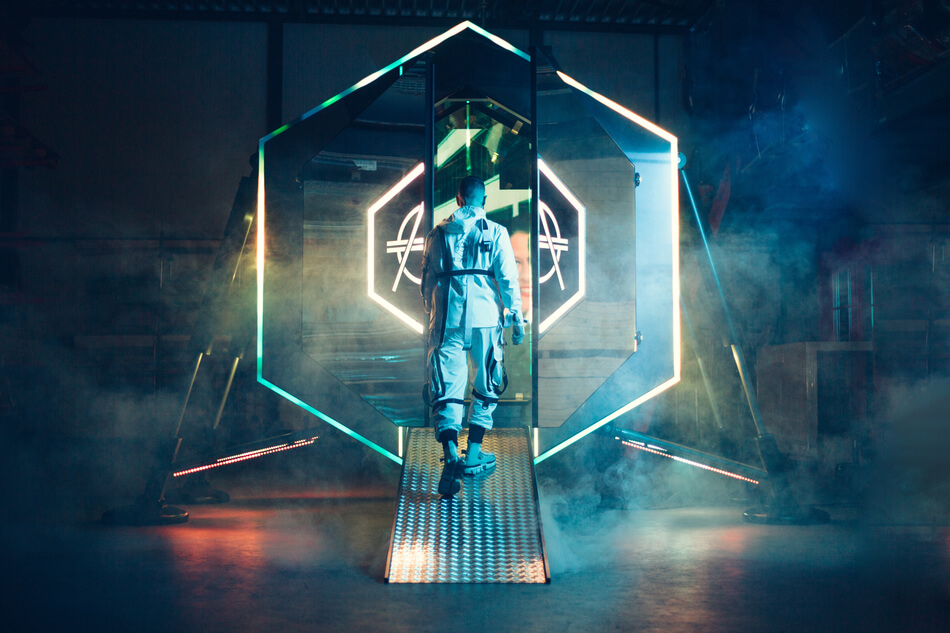 Amsterdam, 10 December 2021 - the Moco Museum in Amsterdam, together with its new location in Barcelona, exhibits a selection of rare NFT artworks. Read more