Pirelli HangarBicocca presents the exhibition “Breath Ghosts Blind” by Maurizio Cattelan. One of the world’s most renowned figures of the contemporary art scene, with his work the artist reveals the fractures in our everyday existence, depicting reality even in its most dramatic aspects.The exhibition marks Cattelan’s return to Milan after more than a decade. Conceived as a dramaturgy in three acts, the show develops around the works Breath, Ghosts and Blind, which also form its title. The narrative unfolds through emblematic references in the collective imagination: powerful representations that encourage reflections on the most disorienting aspects of the present times as well as on existential concerns, from the meaning of life to the inevitability of death.

Maurizio Cattelan’s solo show “Breath Ghosts Blind,” produced by Pirelli HangarBicocca, opens to the public on July 15, 2021 and will run until February 20, 2022. Curated by Roberta Tenconi and Vicente Todol, the exhibition has been conceived as a dramaturgy in three moments following the spaces of Pirelli HangarBicocca, and symbolically representing the cycle of life from birth to death. The exhibition title encompasses the three works on display, from the new sculpture Breath (2021) to the reconfiguration of the artist’s historic intervention featuring pigeons at the 1997 Venice Biennale, which is now presented under the title Ghosts (2021), and the monumental installation Blind, produced for this occasion (2021).

Held in a somber and solemn context, “Breath Ghosts Blind” offers visitors an immersive and emotional experience through the most meaningful aspects of human life, conveying contrasting feelings like grief and love. Maurizio Cattelan’s work transforms a story or a feeling into a visual and spatial experience. For the exhibition in Pirelli HangarBicocca, the artist has turned the entire architecture of the museum into a psychological environment: in keeping with the sequence and nature of the three exhibition spaces – the Piazza, the Navate and the Cubo – the works are presented like scenes in a film or acts in a play, as if putting them together amplifies their meaning  states Vicente Todol, Pirelli HangarBicocca’s Artistic Director and co-curator of the exhibition.“Breath Ghosts Blind” deals with existential questions that affect us all, the cycle of life from birth to death.

These are Maurizio Cattelan’s obsessions, and his works are antennas synchronized with the world, able to catalyze our experience of history, even when it concerns dramatic events explains Roberta Tenconi, Curator of Pirelli HangarBicocca and co-curator of the exhibition. Art deals with the same themes from the beginning of human history: creation, life, death. This is intertwined with the ambition of each artist to become eternal through their work. Each artist is confronted with the two sides of the coin: a sense of omnipotence and a sense of failure. It is a rollercoaster of exhilarating elevations and very steep descents. As painful as it is, the second part is also the most significant. Like all the exhibitions that preceded it, this exhibition is the concentration of all these elements  says Maurizio Cattelan.

The exhibition begins with Breath in the Piazza. Made of white Carrara marble, the sculpture represents a man in a fetal position and a dog, both lying on the ground facing each other. The composition creates an intimate scene, in which the life-size scale of the figures, though resonating with the monumental spaces of the Piazza, maintains a sense of introspection and fragility. The use of marble, quintessential material in ancient sculpture, confers the work an aura of sacredness and timelessness. For the first time in Cattelan’s work, the human figure – which could suggest those who live on the fringes of society, portrayed by the artist in earlier works, such as Andreas e Mattia (1996) and Grard (1999) – is here associated with that of an animal.

This subject is a recurring trope in Cattelan’s work and is often used to suggest the idea of death and its inevitability, as in the case of Love Saves Life (1995), a taxidermied dog, cat and rooster on top of a donkey, or Untitled (2007), a taxidermied chick with two Labradors. In Breath both figures share a vital function, “breathing,” recalled in the title, which also marks the generative moment of every cycle of life.The vastness of the Navate hosts Ghosts, a new version of a historic work. Originally presented at the 47th and 54th Venice Biennale with the titles Tourists (1997) and Others (2011) respectively, Ghosts features countless taxidermied pigeons, camouflaged in the architecture of the former industrial building.

Their presence on the beams and in the nooks of the traveling crane becomes apparent only as visitors move into the space, and generates a sense of estrangement and restlessness.The third and final act of the exhibition takes place in the Cubo and is gradually revealed to visitors arriving from the Navate. Made of black resin and composed of a monolith intersected by the silhouette of an airplane, Blind takes the form of a memorial with a destabilizing iconography. The work is an outcome of Cattelan’s ongoing reflection on history, initiated with artworks like Untitled (1994) and Now (2004), that respectively refer to the kidnapping and execution of the Italian politician Aldo Moro in 1978 and the assassination of John F. Kennedy in Dallas in 1963.

Blind also continues the artist’s exploration of the theme of death, a constant in his practice, evinced in such works as All (2007), made of nine marble sculptures representing anonymous corpses each covered by a sheet. With the work Cattelan appropriates an image that has become part of the common iconographic repertoire – the attack on the World Trade Center in New York on September 11 – and transforms it into a symbol of collective loss and pain. While reminding other monuments that commemorate historical tragedies, like Peter Eisenman’s Holocaust Memorial (2005) in Berlin, Blind combines figuration and abstraction to create a different concept of memorial. Taking a dramatic event as his starting point, Maurizio Cattelan reflects on the violence of a moment in recent history, transfiguring it into a moment of encounter.

The lighting of the exhibition “Breath Ghosts Blind” has been conceived by Pasquale Mari, a renowned light designer and director of photography who works in cinema, theatre and art. During his thirty-year career as an artist, Maurizio Cattelan (Padua, 1960) has staged actions that are often considered provocative and irreverent, and produced works that draw attention to the paradoxes in contemporary society.His artistic practice began in a period of great political and social tension in Italy. Initially creating design objects, Cattelan realized his first works of art in the late 1980s and early 1990s. He immediately revealed a particular interest in the inconsistencies and fractures of contemporary society, encompassing the contradictions of petty-bourgeois life, as in Lessico familiare [Familiy lexicon], and racial tensions in works such as Stadium (1991). 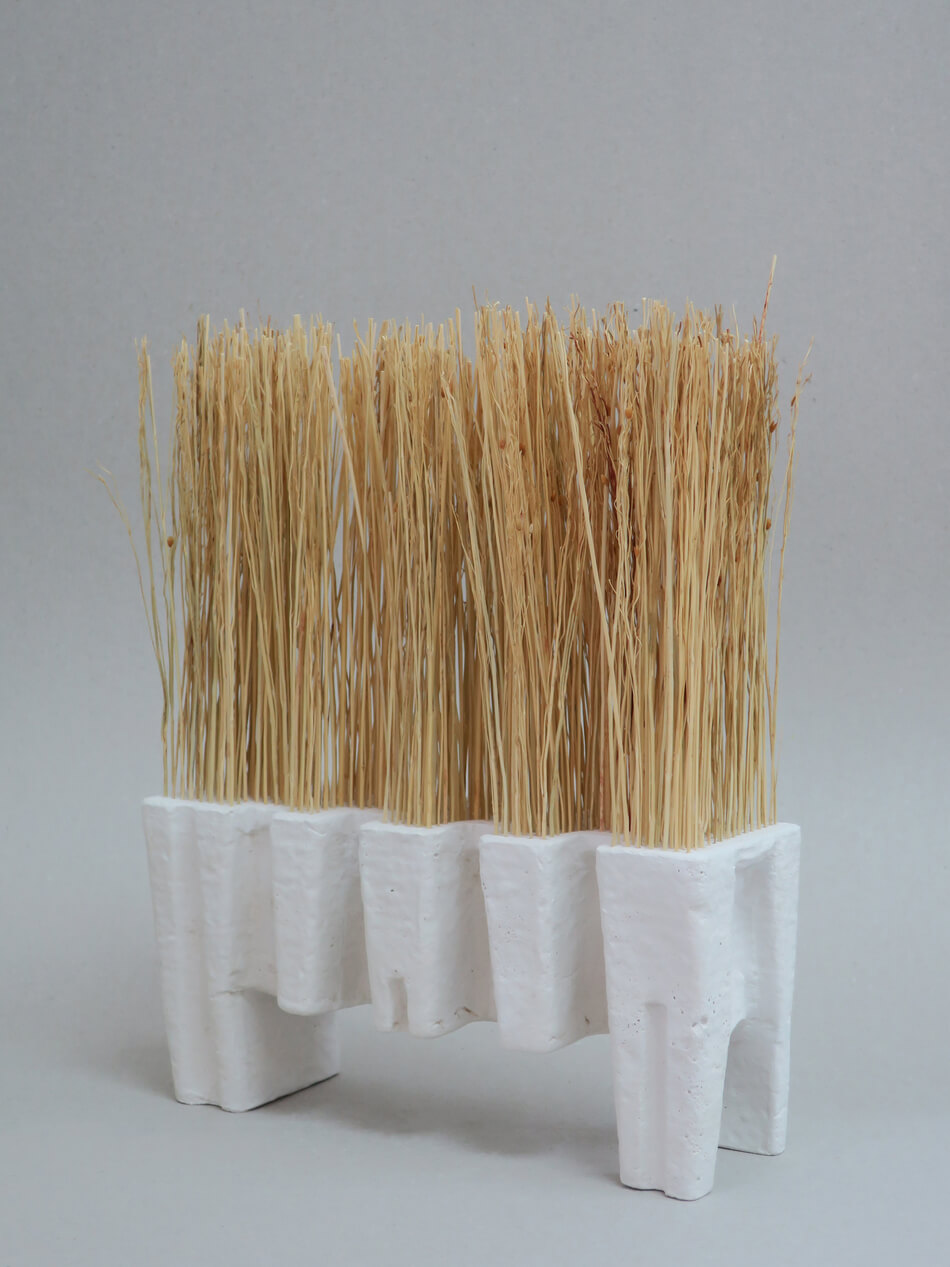 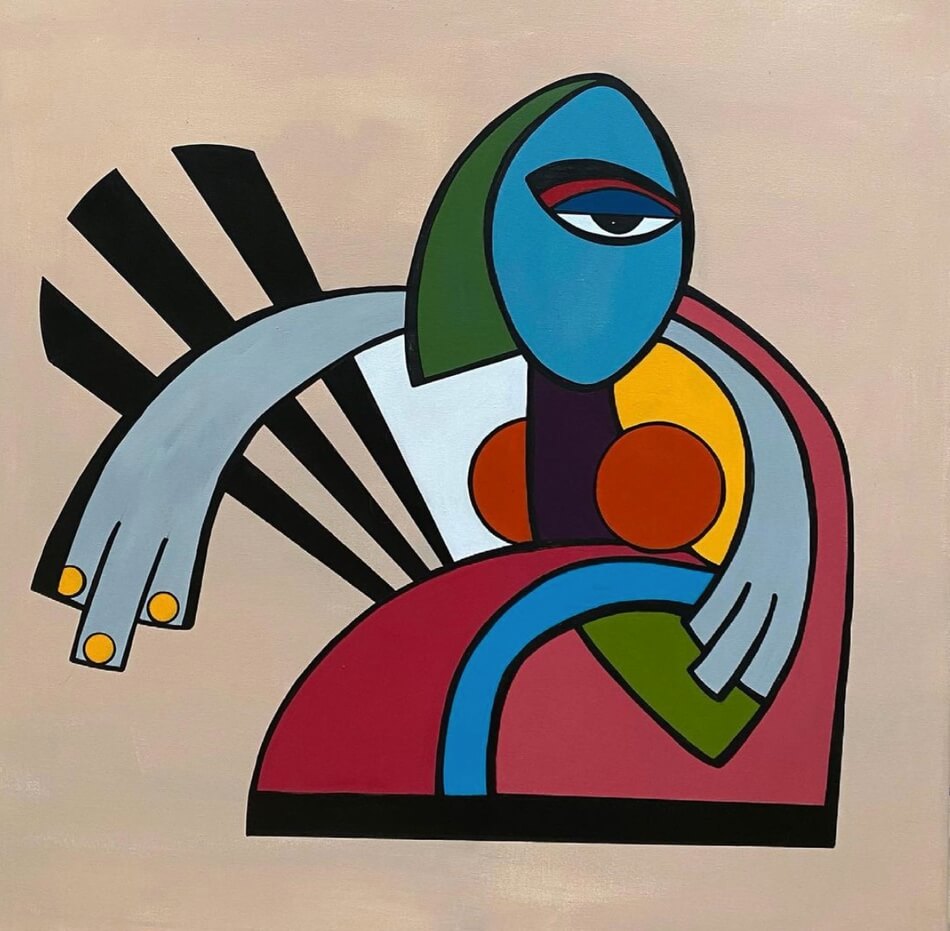 I am based in Copenhagen, Denmark. As an artist I started out as a writer, but through a friend I got interested in painting and since then, it has been a massive passion. Read more 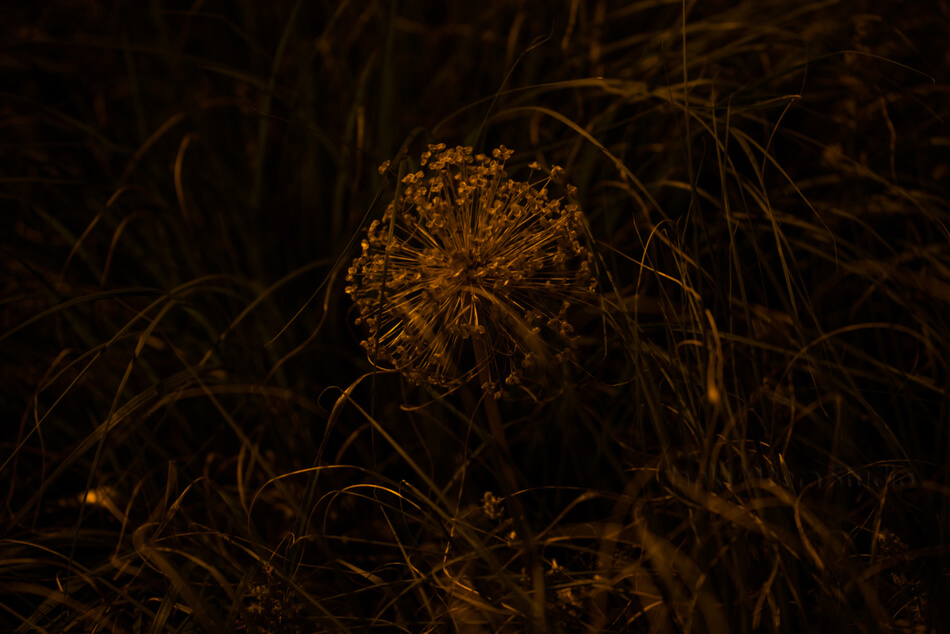 Currently living in Germany as a Professor in computer science, Janki Meera Dodiya born in India and is a self-taught artist and a fine art photographer. From observing the "Night" as a place instead of time, in her series "Strange place, the Night!", to contemplating upon the abstract psychological constructs of identity in her upcoming work, Janki Meera’s work spans the subjects or manifestations that can be tangible as well as intangible, or their behaviour, or the phenomenon surrounding them. Read more 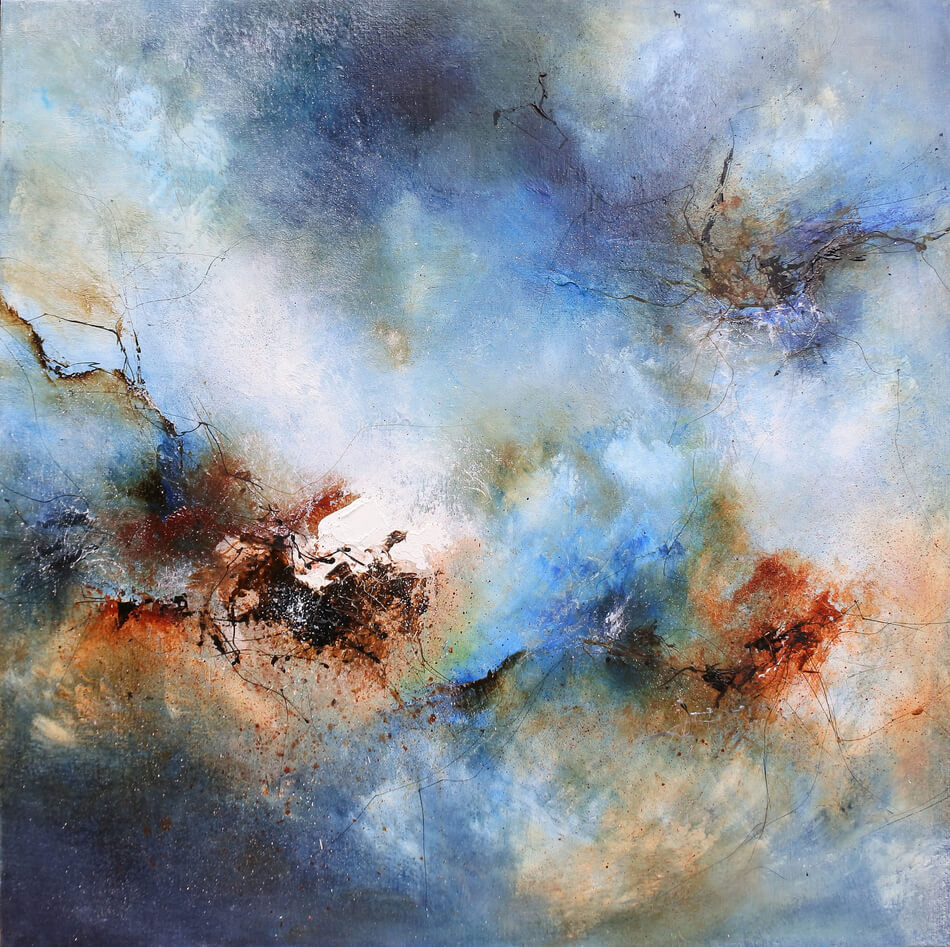 I live and work in the suburbs of Lyon. Passionate about painting and - more globally - about creation, I attended the Ecole d'Art Martenot for four years, then, in parallel to my job, I joined an art studio for twenty years. Read more