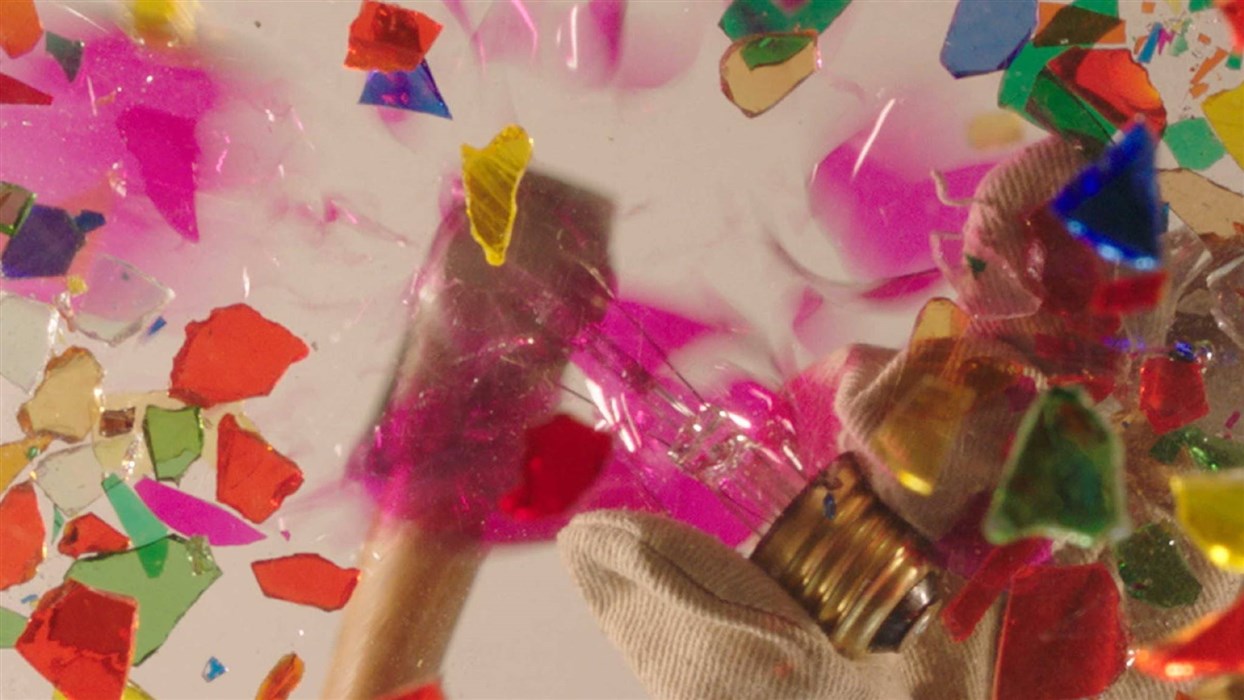 Museo d’Arte Moderna di Bologna is happy to be presenting Mika Rottenberg’s first Italian institutional solo exhibition, curated by Lorenzo Balbi. This Argentine born artist who grew up in Israel and is now based in New York is a centre stage player on the contemporary world scene. She will be appropriating the imposing volumes of the Sala delle Ciminiere on the museum’s ground floor to animate ten of her most recent productions-sculpture objects and video installations famous for their sarcastic and bizarre narrative register. 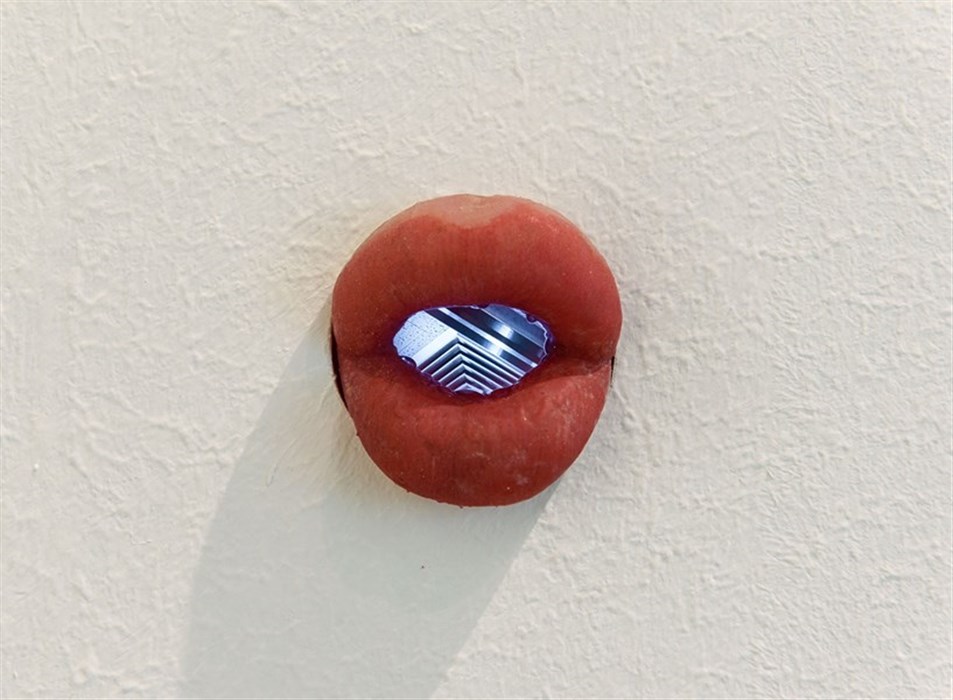 Rottenberg uses the various languages of film, architectural installation and sculpture to explore the concepts of class, work, gender and value by means of visual image devices which throw light on the connections and concealed processes behind apparently unrelated global economies. Interweaving fictional and documentary data in stories in which geographies and narratives collapse into surreal non-sense, the artist creates complex allegories on the capitalist system which regulates the human condition and massive goods production processes. 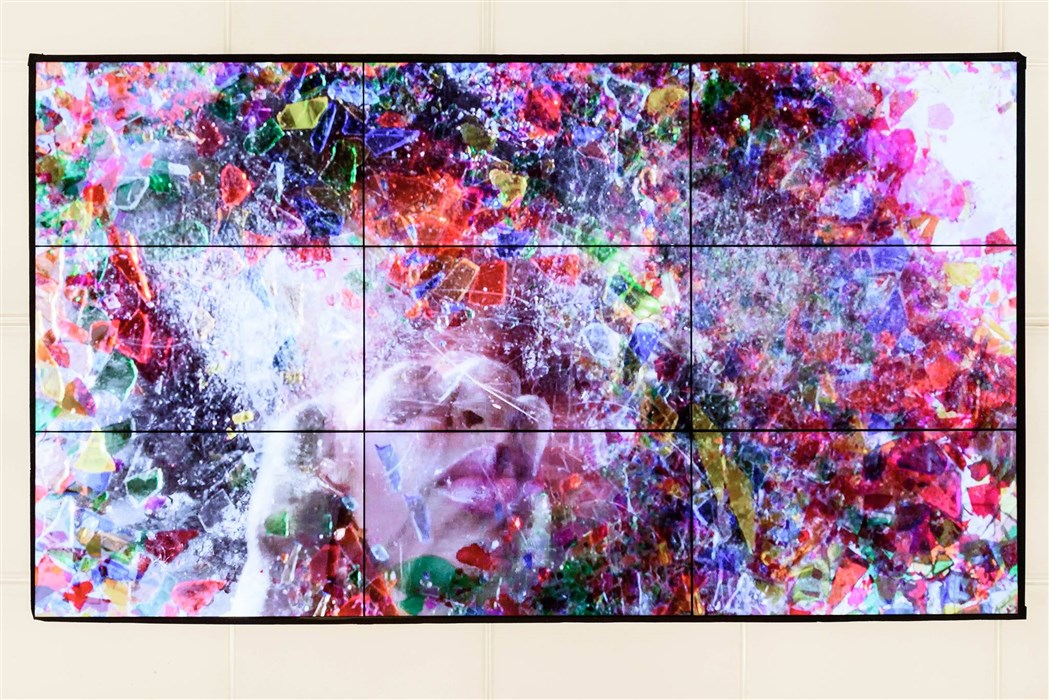 On the occasion of the exhibition three new works specially commissioned by MAMbo together with two important European museum institutions, Goldsmiths Centre for Contemporary Art London and Kunsthaus Bregenz, will be exhibited: Ponytail (Orange#1), Study #4 and Untitled (Ceiling Projection). 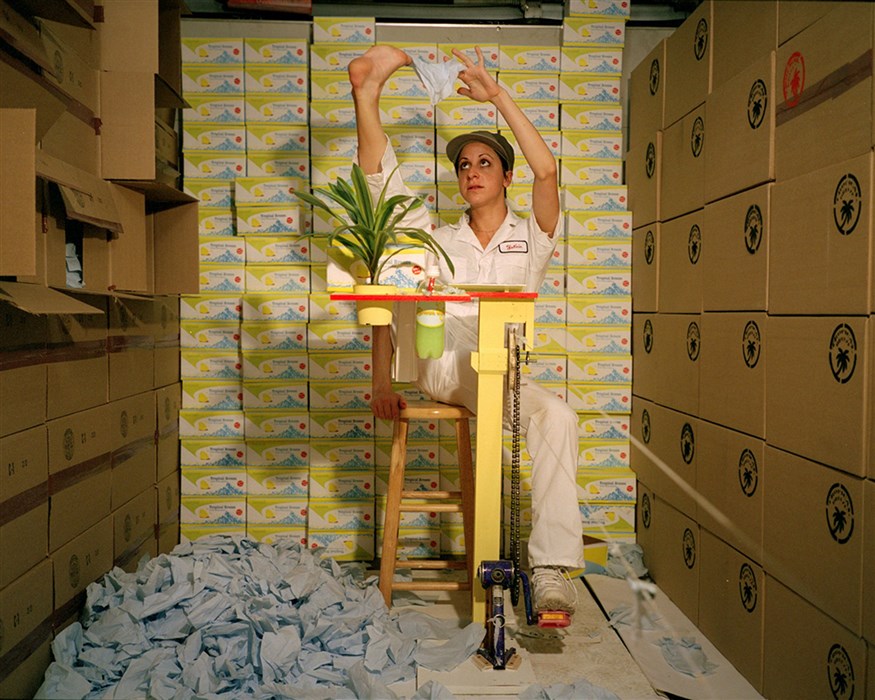 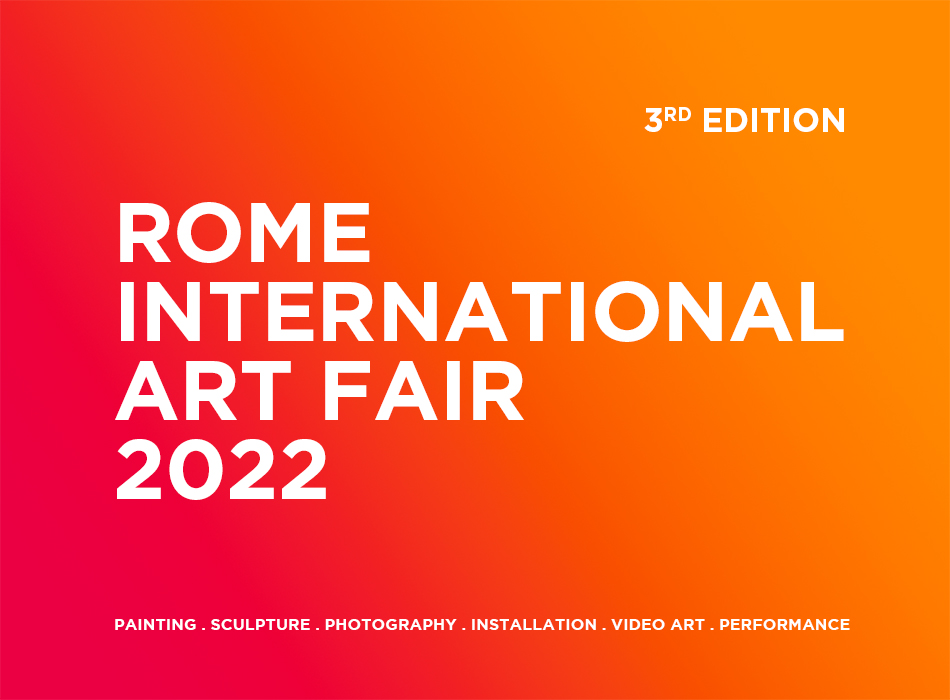 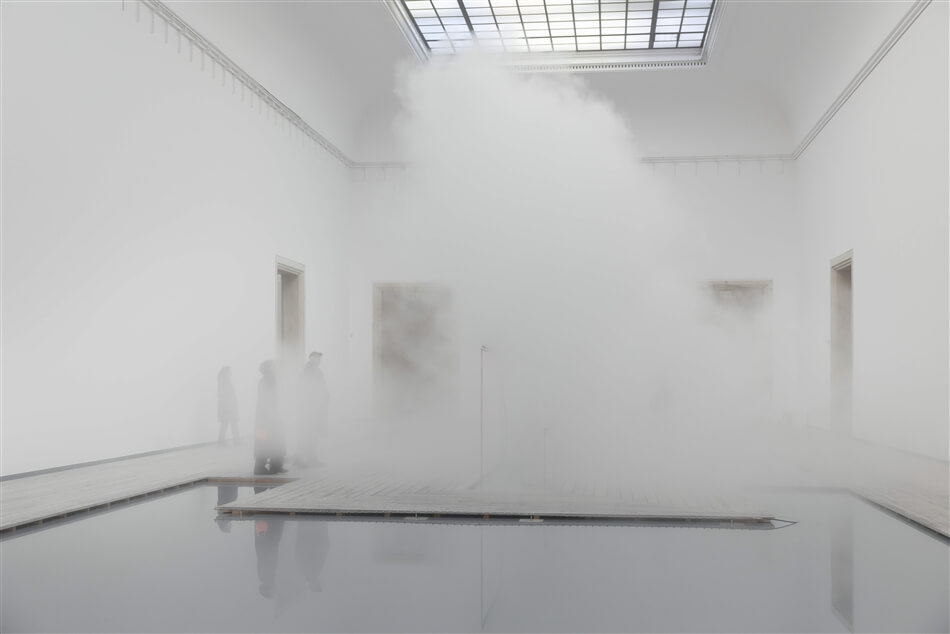 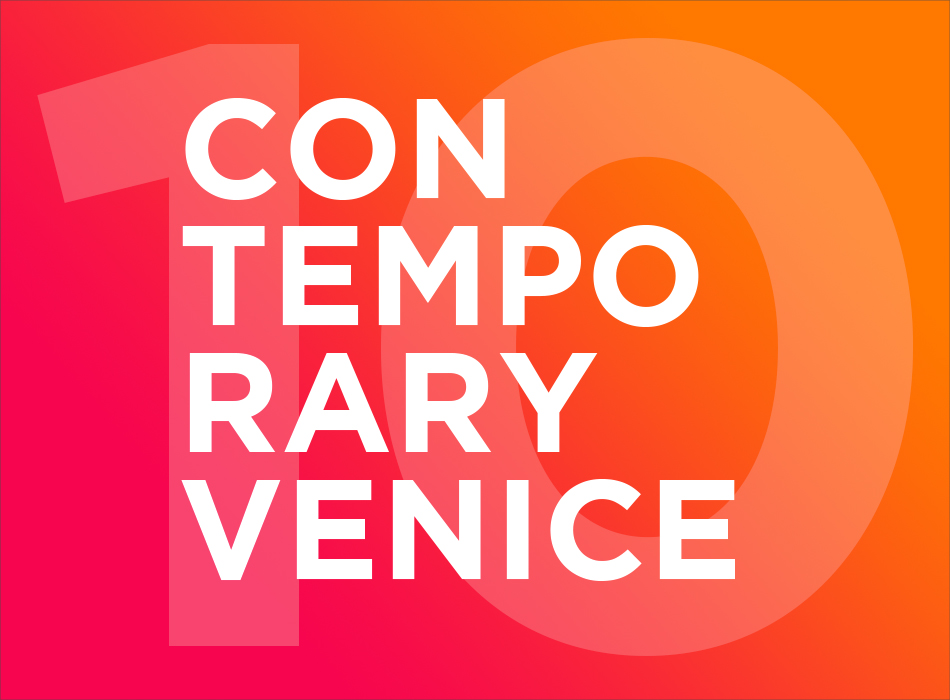