Mojoo Aps is a Danish design and manufacturing enterprise producing elegant and subtle designs that – with their understated simplicity – capture the Scandinavian spirit. Our company represents the following well recognised Danish designers; Martin Jakobsen, Tina Lofstad, Sofie Refer, Erik Magnussen, Rikke Jakobsen and Mojoo. It is our own brand developed by our ”in-house” designers. We intent to create design products that become accessible utility items not reserved for special occasions only. On the contrary, we want to become an integral part of a more beautiful everyday life. This demands high quality at a sensible price.

Sofie Refer
Graduated from the Danish Design School in 2003. Her designs are based on Scandinavian simplicity balanced with elements of a more sensuous expression. It is important for Sofie to remain true to Scandinavian simplicity just as much as it is a necessity for her to revolt against it. Sofie is partner and Creative Director of Refer + Staer a Danish design and lighting company offering exclusive lighting. Sofie Refer has won several prestigious awards, received Bo Bedre – Best products awards in 2006. Erik Magnussen
Took his degree at the Ceramics line at the school of art and Crafts in Copenhagen in 1960. During the last 50 years he has been recognised as one of the best designers in the world. His designs varies from tabletops, furniture’s to pens etc. One of his most famous design is the Cylindrical Vacuum Jug which he designed for Stelton. The Teapot: when designing the teapot he worked his way from the traditional teapot were the spout and handle is attached to the pot in a separate process. In the first step he managed to incorporate the spout in the mould, and eventually the entire pot could be moulded in one piece as the handle became part of the pots shape.

Rikke Jakobsen
The collection reflects the simplicity, elegance and high quality. Rikke took her degree in Ceramic  Design from the Central Saint Martins College of Art and Design in London in the late 90’s. Today she lives in Rome.  In her studio she produces one-off pieces in porcelain to prominent galleries and shops in Italy. Martin Jakobsen
Martin Jakobsen was born in 1987 in Slovakia. Today he is living in the Czech Republic where he is studying at the Technical University of Liberec – department of design. In 2010 he founded his studio “Jakobsen Design” in the CZ.  He collaborates with artisist and craftsmen of various specializations. His work is mainly influenced by minimalism and a penchant for finding innovative solutions. Martin Jakobsen was nominated for the Elle Decoration International Design Award in 2011. Tina Lofstad
Tina Lofstad born in 1976 in Denmark. She completes the 3-year-old craftsman training from the world renowned Glass School in Orrefors, Sweden in 2001. Orrefors places emphasis on good craftsmanship and it shines through in their training, where  the craft to be learned from scratch. After graduation she returns to Denmark and work in different glassworks in 2003 before she opens her own glass studio in Viborg. Tina Lofstad work with the simple expression of her glass works, but with a touch of humor.  And her love of glass is also always expressed. “I make glass with soul“. 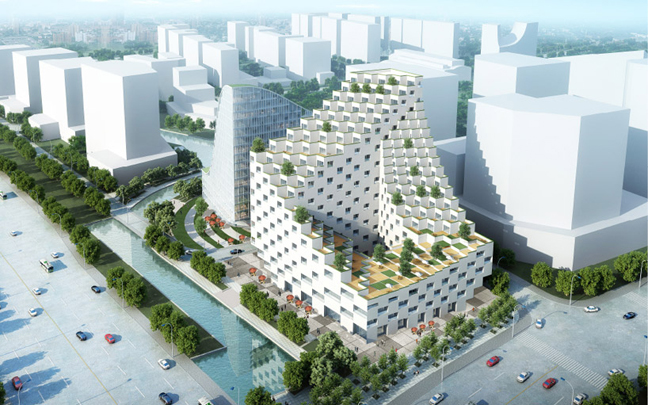 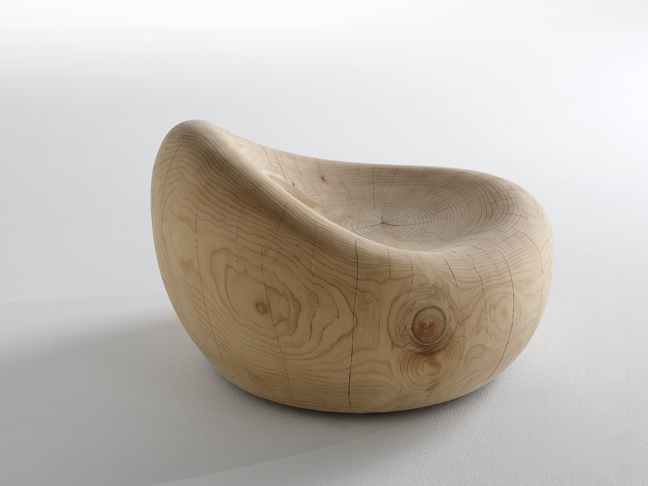 RIVA 1920 We have been working for years on this project: creating furniture that challenges time and respects nature. Riva 1920 has been producing furniture for three generations. Anna, Maurizio and Davide Riva are currently leading the company, started off by granfather Nino Romano in 1920 and carried on by their father Mario Riva. In […] Read more 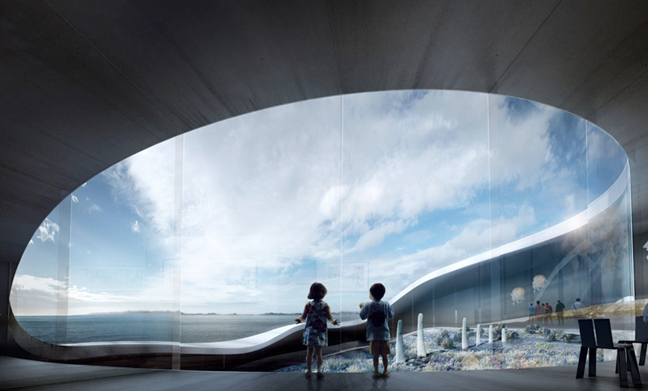