Modern concrete cubes float idyllically over the Yuanbao lake of a 1000 year ancient historic water town in China, Wuzhen in China’s Zhejiang Province has become home to the cultural addition which is the Mu Xin Museum designed by New York-based OLI Architecture. Dedicated to the famous artist (Mu Xin 1927-2011), scholar, poet and writer the privately owned museum fits beautifully into the old town made up of traditional canals, waterfront houses and bridges – almost like our own little eastern Venice.

Mu Xin, born in Wuzhen, immigrated to New York in 1982 after being imprisoned during the Cultural Revolution launched by Mao Zedong (then communist leader of China) in 1966. In the 1960s twenty volumes of his handwritten prose, novels, dramas, poetry, and essays were confiscated and then destroyed. During his time in the United States, before moving back to Wuzhen where he passed away in 2011, he held successful solo exhibitions that moved around prominent museums and universities. Inspired not only by his artwork and poetry but also by his life’s turmoil and existence between cultures, Hiroshi Okamoto and Bing Lin (partners of Oli Architecture), tried to stay true to his way of creation and reflection.

The 6,700 sqm Museum, which had its grand opening in November 2015, truly reflects and evokes the essential characteristics of Mu Xin’s creations of art and writings. A series of concrete volumes, hosting eight galleries of which five are dedicated solely to the writings and abstract arts of Mu Xin, create a landscape filled with intersections and intimate spaces reflecting the spaces of the traditional village. The museum also has a bookshop, auditorium, office, café and library amongst other facilities. The boundaries and streets created by these beautiful volumes allow the visitor to experience “..an expansion of space not only in the physical realm but also as a bridge into the complex world of Mu Xin.” says OLI Architecture.

The building appears to float on the lake as the third level of the museum are submerged below the water featuring a magical water garden. The entrance hall, which is three stories, is connected to the land by a bridge. The minimal forms of the building have been imprinted with natural grain timber boards on its exterior façade as well as its interior walls, creating a striking texture for the museum mimicking his ink brush watercolour landscapes which are highlighted at night.

As it was known that the artist preferred to keep his home and studio somber, the interiors of the galleries have been kept rather toned down and gloomy, reflecting his mood. The dim atmosphere within the museum created an opportunity to play with light accents throughout the space. The stepped library creates a serene ambience, elegantly filling it with light and overlooking the garden with its rock landscape by artist Liu Dan. Large windows and skylights illuminate the galleries softly, while the ceiling is treated in a way that reflects the concrete wall texture by adding slender strip lights. Materials such as Walnut wood and Mongolian black granite were used throughout the space.

Manuscripts and writings by Mu Xin are exhibited in glass vitrines and on black plinths throughout the gallery spaces, showcasing the powerful works of a great artist who inspired this beautiful serene architectural haven. The Mu Xin museum has created a place of tranquillity and simplicity that we here at Museum believe is a must SEE. 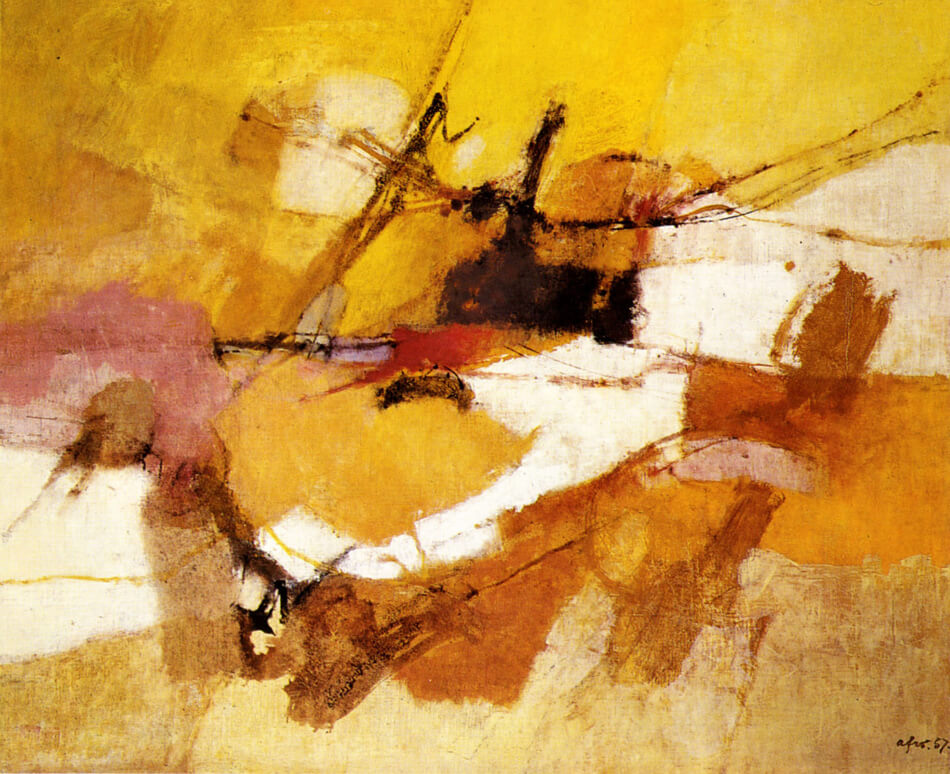 On the occasion of the 2022 Venice Biennale, Ca' Pesaro- International Gallery of Modern Art intends to celebrate the important moment of a renaissance in the global art world by taking inspiration from its own collection and strong holdings of one of the most important voices of post-World War II Italian art, Afro Basaldell Read more 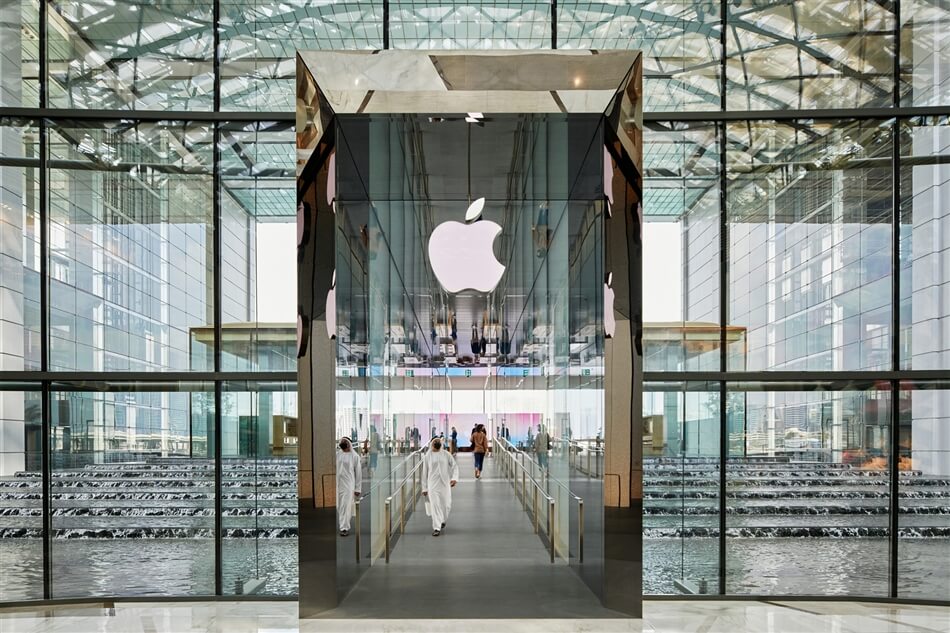