An archaeological museum must find the delicate balance between heritage conservation exposed and release to the public. A site museum, as the Paracas, acquires the additional challenge of having to integrate into the landscape that was the cradle of this culture, which is now part of the most important biological and landscaping reserve of the Peruvian coastal desert. The project is implemented practically on the ruins of what was its predecessor, destroyed by an earthquake in 2007. It retakes its rectangular geometry and compactness. A crack or flaw breaks in this volume, separating the museum and conservation spaces from the ones dedicated to interaction and learning – workshops, meeting rooms and services -. The different access to these spaces are located along this “crack”. A seemingly contradictory hybridization between the labyrinthine spatiality, used by the ancient Peruvians, and the fluid and dynamic contemporary spatiality, is explored in the interior. The environmental harshness of the Paracas Desert and the preservation requirements of the collection are solved with a “environmental regulator device“, that defines the architectural volumes and spaces. This device allows to provide controlled natural and artificial light, natural ventilation  and cooling, and act as a transition space between exhibition rooms. Its geometry reinterprets the motifs of the Paracas textiles, which were its most outstanding technological and artistic expressions. The museum is built entirely with salt-resistant reddish pozzolan cement. The exposed concrete and polished cement that constitute its materiality, blends with the neighboring red dunes. The patina left by builders in the polished cement give to the museum a ceramic look that resembles the pre-Columbian ceramics that are exposed inside. 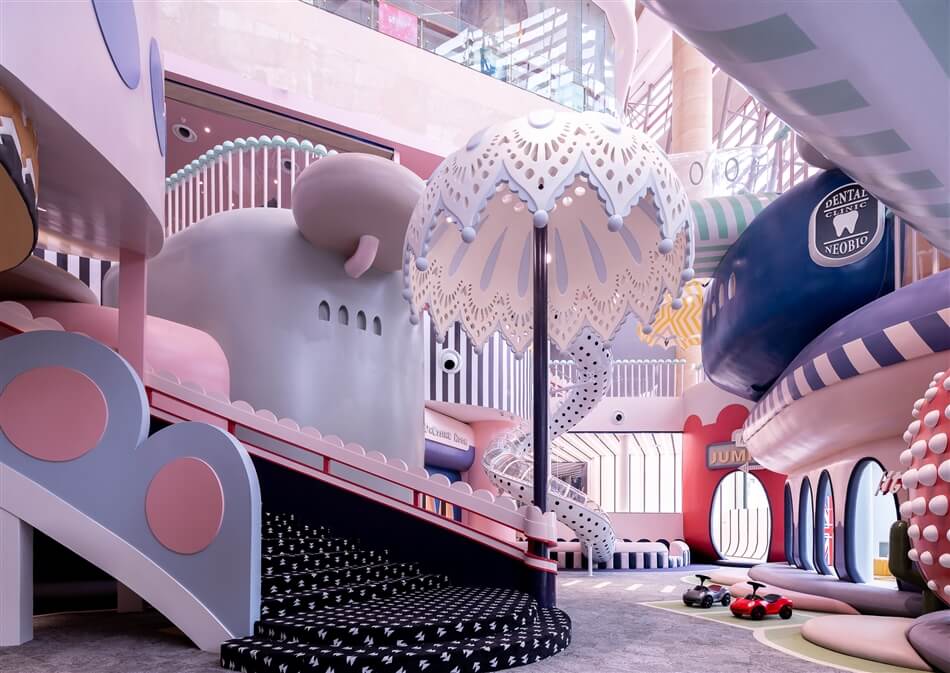 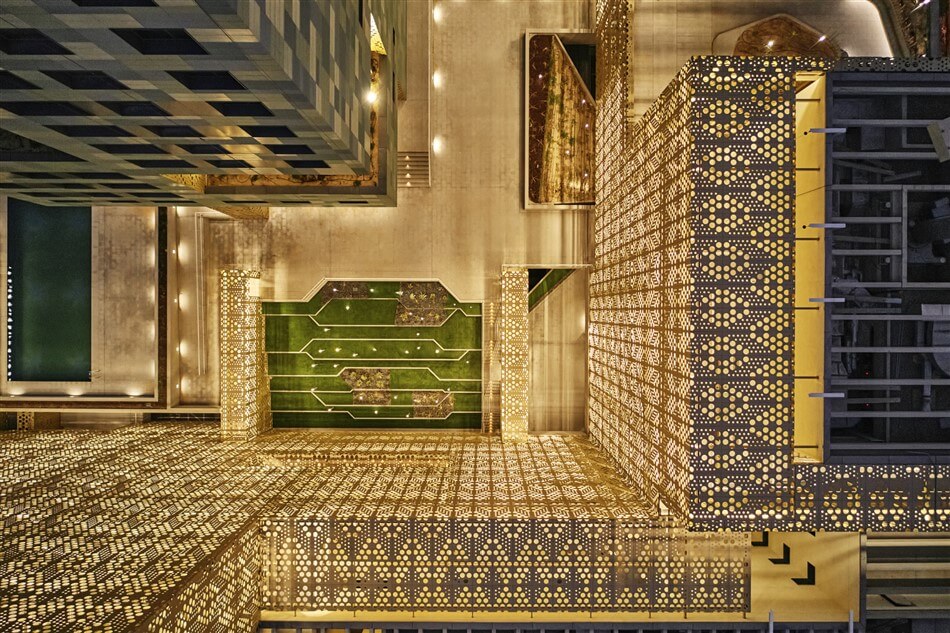 Wafra Living‘s design by AGi architects proposes an innovative housing organization in Kuwait, a new type of multi-family living as a social response to housing needs in the country. The design is guided by the requirements contemporary life while balancing traditional norms, and reintroduces urban life to the building level. Read more