Tate Britain opens the UK’s largest and most comprehensive retrospective of the work of Paula Rego. An uncompromising artist of extraordinary imaginative power, Rego (b.1935) redefined figurative art and revolutionised the way in which women are represented. The exhibition tells the story of this artist’s remarkable life, highlighting the personal nature of much of her work and the socio-political context in which it is rooted. It reveals her broad range of references, from comic strips to history paintings. Featuring over 100 works including collage, paintings, large-scale pastels, drawings and etchings, the show spans Rego’s early work from the 1950s to her richly layered, staged scenes from the 2000s.

The exhibition begins with a selection of Rego’s rarely seen early works in which the artist first explored personal as well as social struggle. In Interrogation 1950, painted at fifteen years of age, Rego asserted her commitment to denouncing injustices and standing up for victims. In her paintings, collages and drawings from the 1960s to 70s, Rego passionately and fiercely opposed the Portuguese dictatorship, using a range of sources for inspiration including advertisements, caricatures and news stories. She also explored folk tales as representations of human psyche and behaviour, as with Brancaflor – The Devil and the Devil’s Wife in Bed 1975.

Rego abandoned collage in 1980 and returned to painting, combining childhood memories with her experiences as a woman, wife and lover. The exhibition includes major paintings from this period such as examples from ‘The Vivian Girls’ series, in which girls rebel against a coercive society, and the seminal works that established Rego’s reputation when first exhibited at the Serpentine Gallery in 1988 including The Policeman’s Daughter 1987. Many of these pictures relate to Rego’s intense relationship with her husband, the painter Victor Willing, who for many years suffered from multiple sclerosis and died in 1988.

Throughout her career, Rego has been fascinated with storytelling and this imbues much of her work. The exhibition includes prints from her series Nursery Rhymes 1989 in which Rego explores the strangeness and cruelty of traditional British children’s songs. As the first artist-in-residence at the National Gallery, Rego also took inspiration from art history, weaving references to old masters such as Hogarth and Velázquez into paintings in which the protagonists are women, exploring their struggle and their journey towards emancipation, as in The Artist in Her Studio 1993.

The exhibition features Rego’s large pastels of single, female figures from the 1990s to 2000s, including the ‘Dog Woman’ and ‘Abortion’ series, some of the artist’s most celebrated and arresting pictures. Works from the ‘Abortion’ series, which the artist was proud to see used to campaign for the legalisation of abortion in Portugal, depict women in the aftermath of illegal abortions. Possession 2004, another major series of pastels rarely exhibited, combines Rego’s personal experience of depression and therapy with inspiration from 19th century staged photographs of women diagnosed as suffering from ‘hysteria’.

The exhibition invites visitors into Rego’s creative world and explores the mise-en-scènes that the artist has been setting up, drawing and painting in her studio throughout the 2000s. Seminal paintings from this period include War 2003 and The Pillowman 2004. The exhibition also brings together striking works addressing the issues of women’s trafficking and female genital mutilation. These powerful images confront difficult stories of pain and abuse that Rego feels need to be told. 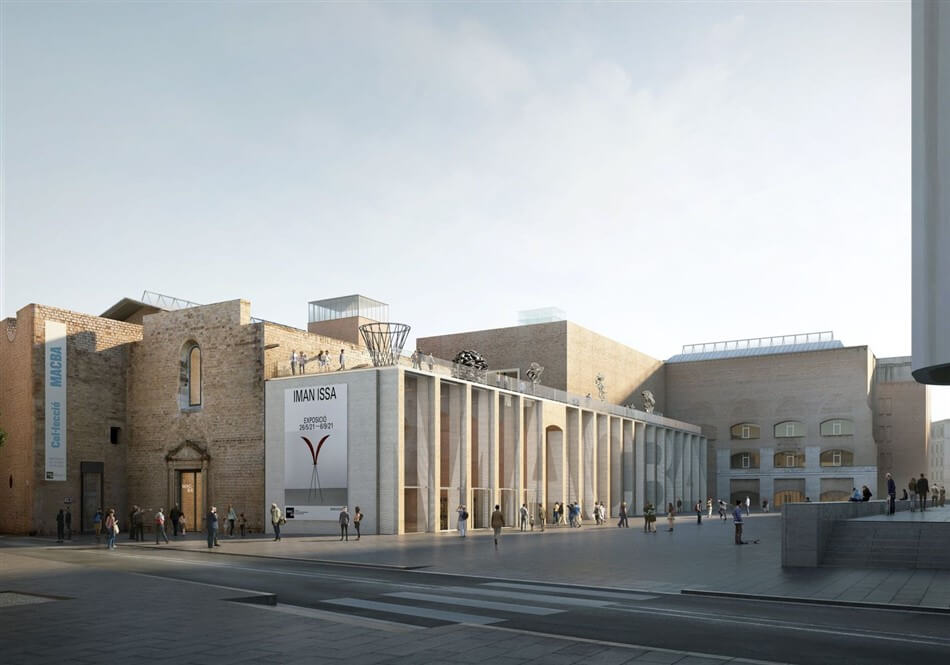 Presently housed in a building opened in 1995, the Barcelona Museum of Contemporary Art (MACBA) requires a significant increase of its exhibition space. Addressing this need, the design for the new MACBA was developed in partnership between Christ & Gantenbein and Barcelona-based H Arquitectes as a new volume opposite the current venue. Read more 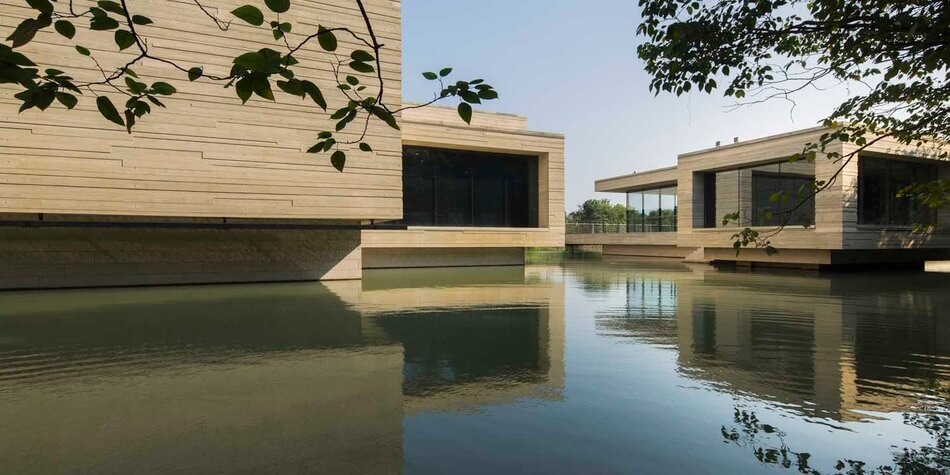 Modern concrete cubes float idyllically over the Yuanbao lake of a 1000 year ancient historic water town in China, Wuzhen in China's Zhejiang Province has become home to the cultural addition which is the Mu Xin Museum designed by New York based OLI Architecture. Read more 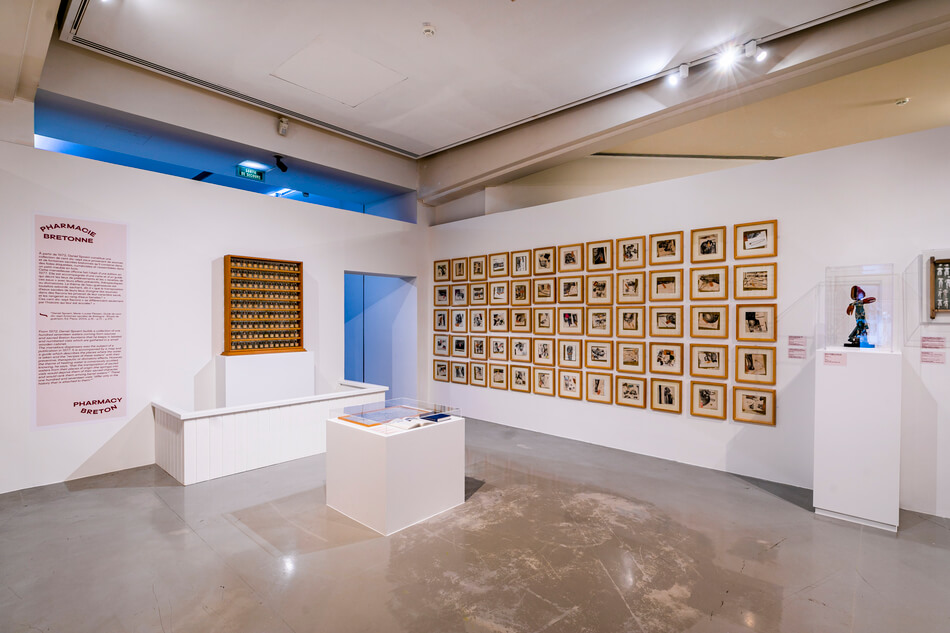 The theater of objects by…

For the first time, the MAMAC dedicates a great exhibition to the artist Daniel Spoerri, member of the Nouveau Réalisme, close to Fluxus, initiator of the Eat Art. Read more