At the exhibition The Ultimate Song by Paweł Althamer and Artur Żmijewski we present a selection of 20 collages created between 2017 and 2019. The artists, both graduates of Grzegorz Kowalski’s studio and dedicated to Oskar Hansen’s concept of the Open Form, debuted in the 1990s. They have been part of the canon of Polish and world art ever since. They have kept in touch with each other after graduation from the Academy of Fine Arts in Warsaw, and they remain friends, working together and presenting joint exhibitions.

The multi-layered, painterly works have a clear texture, colour and dense composition. War, the Shoah, suffering and erotica are some of the themes that appear in the exhibition, with no particular emphasis on any single one. There is ab absence of politics – the topic that the audiences have grown accustomed to following the artists in their years of strife in the field of criticism. Nor are there exhortations to rise up or eulogies of the revolution. Instead, there is a reflection on poetry and art. The artists selected the poems to be included in the accompanying publication, which is available in two versions: in Polish and in English.

His work is diverse both in terms of the media used, and form. He creates sculptural self-portraits, appears in performances and video, endeavouring to experience the materiality of the body and define his own mental boundaries. Through actions in which he engages entire communities, he wants to create social communalities, confronting people with each other through art. He questions the significance of monumental monuments by the scale of his works and the randomness of his materials.

He postulates aware participation of art in social life. In his works he exposes the world of the ‘others’, who often pass unnoticed. He records their everyday life, showing how physical and mental limitations condemn these people to be marginalised in society. Through experiments with the participation of selected groups, he seeks to understand difficult experiences and taboo subjects. 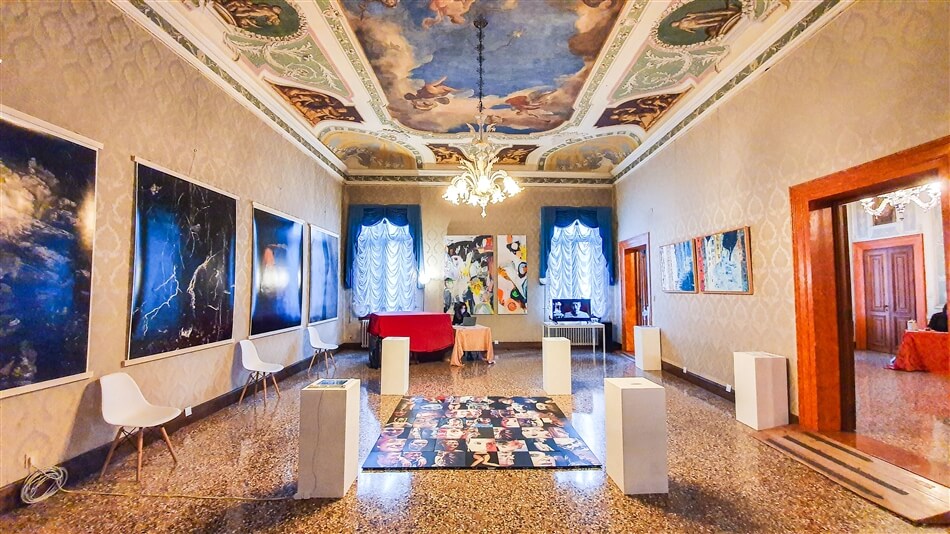 ITSLIQUID Group, in collaboration with Venice Events and ACIT Venice – Italian-German Cultural Association, is pleased to announce CONTEMPORARY VENICE 2021 – ITSLIQUID International Art Fair, international exhibition of photography, painting, video art, installation/sculpture and performance art, that took place in Venice at THE ROOM Contemporary Art Space and at Palazzo Albrizzi-Capello, from February 01 to February 21, 2021, with the participation of more than 110 artists from more than 30 countries. Read more 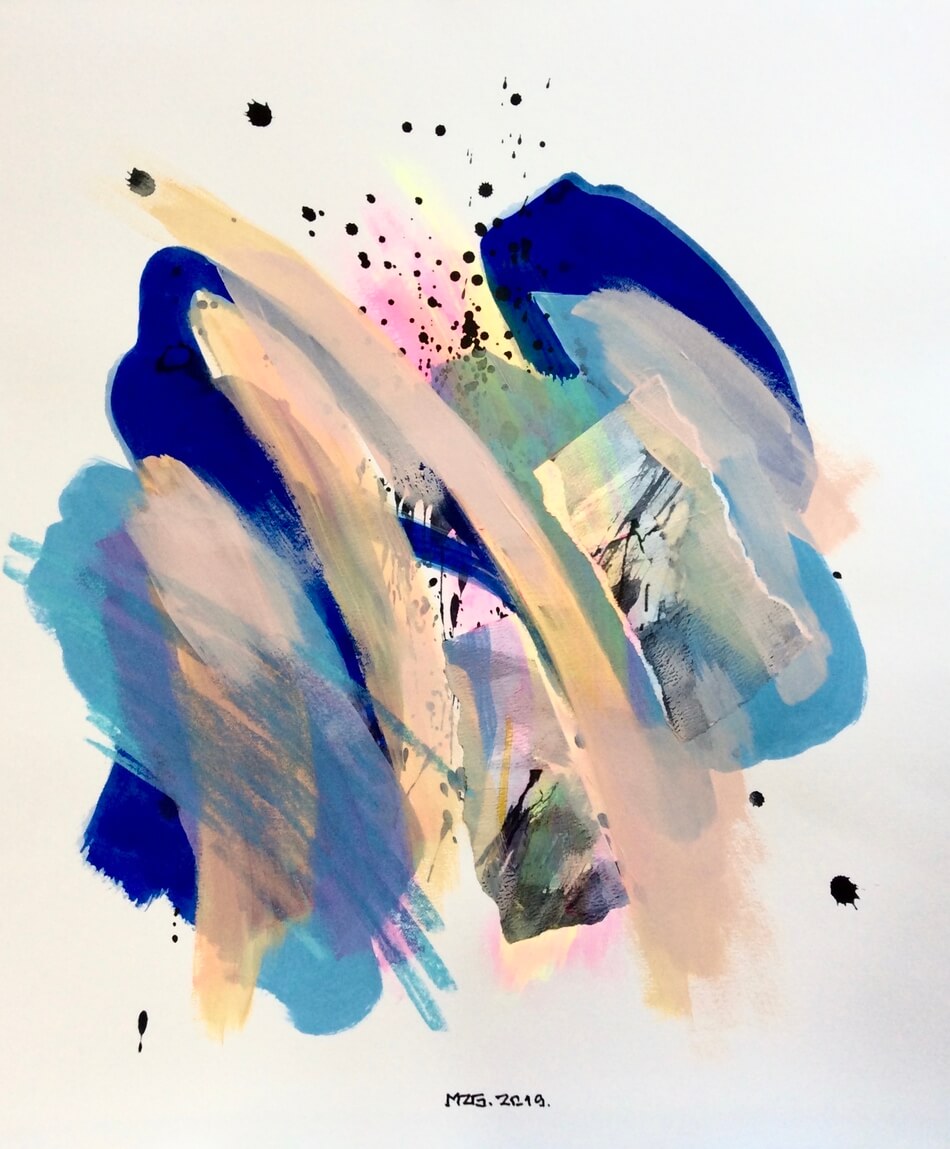 Majda Zorko is a Slovenian abstract artist who spent two decades living and working in Asia where she gained a BFA in Classical Chinese painting from the Central Academy of Fine Arts, in Beijing, China. During this time, Majda was heavily influenced by Chinese painting and Japanese design. She has been painting professionally for over 30 years and has exhibited internationally in the US, Singapore, Japan, China, Austria, Croatia, Montenegro and Slovenia. Read more