To celebrate the centenary of Simon Hantaï (1922-2008), Fondation Louis Vuitton is organising an unprecedented retrospective exhibition curated by Anne Baldassari. It includes more than 150 of Simon Hantaï’s works, many of which have never before been shown, and the majority of which are large format works from 1957 to 2004. This impressive panorama of the artist’s work spans three floors of the Frank Gehry building, covering a total of approximately 29,063 ft2. For the first time, a largely unprecedented workshop collection of Hantaï’s works will be shown.

A total of fifteen historical pieces are included in this collection, all of which are emblematic of his approach during the period 1957-1960. The artist donated most of these works to public institutions, while others are held in large private collections in France or overseas. Rounding out the ensemble are seven of Hantaï’s major paintings, which belong to the Fondation Louis Vuitton collection.

The starting point for the didactic circuit is the painting Écriture rose (1958 – 1959, which was donated to the government by the artist. Musée national d’art moderne / Pompidou Centre). It goes on to explore the successive periods of his work: Peintures à signes, Monochromes, Mariales, Catamurons, Panses, Meuns, Études, Blancs, Tabulas, Peintures polychromes, Sérigraphies, Laissées, Suaires and Buées (H.B.L).

The visit includes a room dedicated to the “last workshop” (after 1982) pictured by Edouard Boubat. Hantaï’s works are shown alongside the works of other major artists that had an influence on the artist, including Henri Matisse and Jackson Pollock, whose artistic influences were decisive in Hantaï’s development, and Michel Parmentier and Daniel Buren, who were Hantaï’s peers in the 1960s scene at the Cité des Fleurs. An unprecedented in situ intervention by Daniel Buren, called Mur(s) pour Simon (“Wall(s) for Simon”) and designed as a tribute to Hantaï, is on display.

A French artist of Hungarian origin, Simon Hantaï (1922-2008), came to Paris in 1948 and completed his whole body of work there. His talent was recognised as early as 1953 by André Breton, who dedicated his first personal Parisian exhibition to him at the Surrealist gallery “A l’Etoile scellée”. Hantaï produced a body of work that was both innovative and abundant, earning him first prize from the Fondation Maeght in 1967 and the National Plastic Arts Grand Prize in 1980. Moreover, he represented France at the 40th Venice Biennale in 1982. Hantaï created 139 works that are now in public French collections, as well as some 50 works that are in public collections around the world. 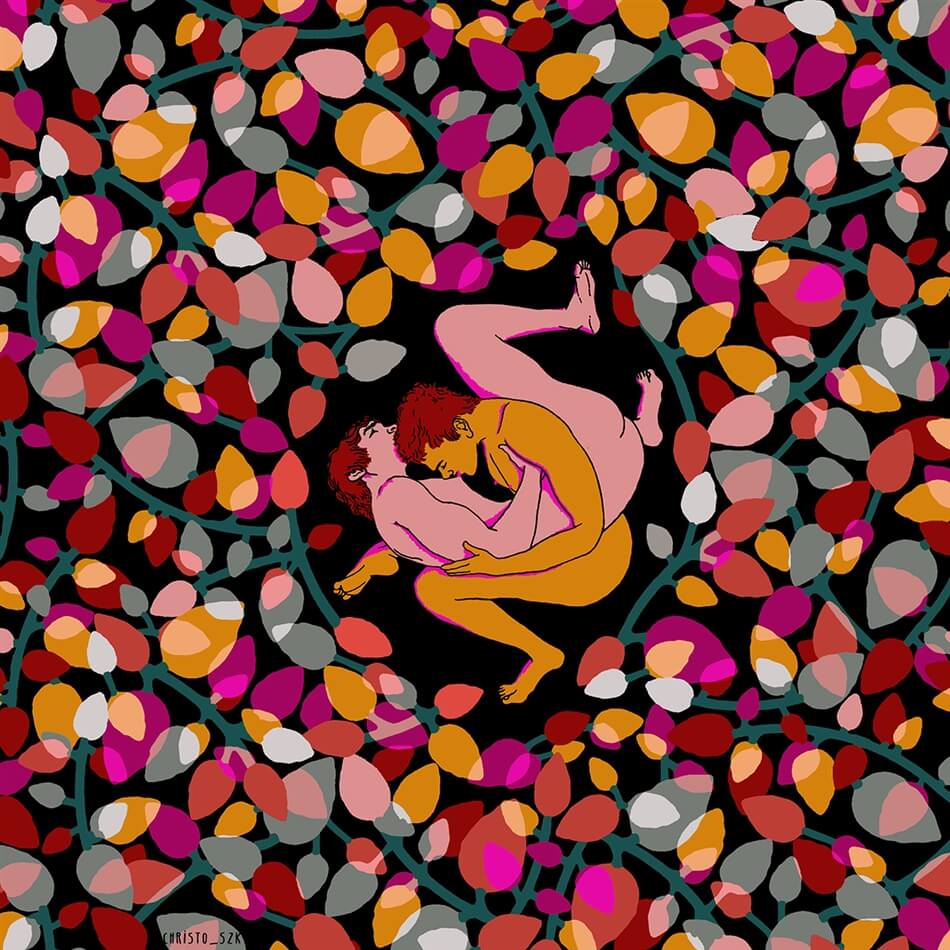