GUGGENEHIM. The Thannhauser Collection. From Van Gogh to Picasso | ITSLIQUID

GUGGENEHIM. The Thannhauser Collection. From Van Gogh to Picasso

The exhibition entitled Guggenheim. The Thannhauser Collection. From Van Gogh to Picasso to be held at Palazzo Reale from October 17th 2019 to March 1st 2020, will feature around 50 works by leading Impressionists, Post-Impressionists and exponents of the early 20th-century avant-gardes, including Paul Cézanne, Edgar Degas, Paul Gauguin, Édouard Manet, Claude Monet, Pierre-Auguste Renoir, Vincent van Gogh and a significant number of works by Pablo Picasso. The show tells the story of the extraordinary collection built up over the years by Justin K. Thannhauser, who in 1963 announced his intention to donate the bulk of his art collection to the Solomon R. Guggenheim Foundation, which has had these works on extended display in a designated space in its New York museum ever since. Promoted and produced by the Milan City Council – Culture, Palazzo Reale and MondoMostre Skira, and organized in collaboration with the Solomon R. Guggenheim Foundation, New York, the exhibition is curated by Megan Fontanella, Curator of Modern Art and Provence at the Guggenheim.

For the very first time the most important masterpieces from the Thannhauser collection of the Guggenheim Foundation will be on view in Europe. After travelling to the Guggenheim Bilbao and then the Hôtel de Caumont in Aix-en-Provence, Palazzo Reale will be the final venue of the exhibition, after which the collection will return to New York. This exhibition offers the public a unique opportunity to view these exceptional works, by iconic European painters and sculptors, which have not been displayed together outside of the United States since 1960s. The Thannhauser Collection is one of the jewels of the Guggenheim Foundation, focused mainly on abstract art, and which only had a few examples of Impressionist and Post-Impressionist works at the beginning of the 1960s. With this exhibition the American museum is paying tribute to a great family of German dealer-collectors, by bringing to Europe works of exceptional quality that were fundamental to the creative development of each artist.

Justin Thannhauser (after losing his first wife and two sons) said: “My family, after 500 years of living in Germany, is now extinguished. That is why I am doing what I am with my collection“. Through his philanthropic donation to the Guggenheim in 1963, he felt that “finally there may the sense of my life work become apparent. At the New York Guggenheim Museum this stunning collection is admired by thousands of visitors in the building designed by Frank Lloyd Wright; at Palazzo Reale in Milan, these unique works will once again honour the Thannhauser family and their support and promotion of European avant-garde artists for over half a century. 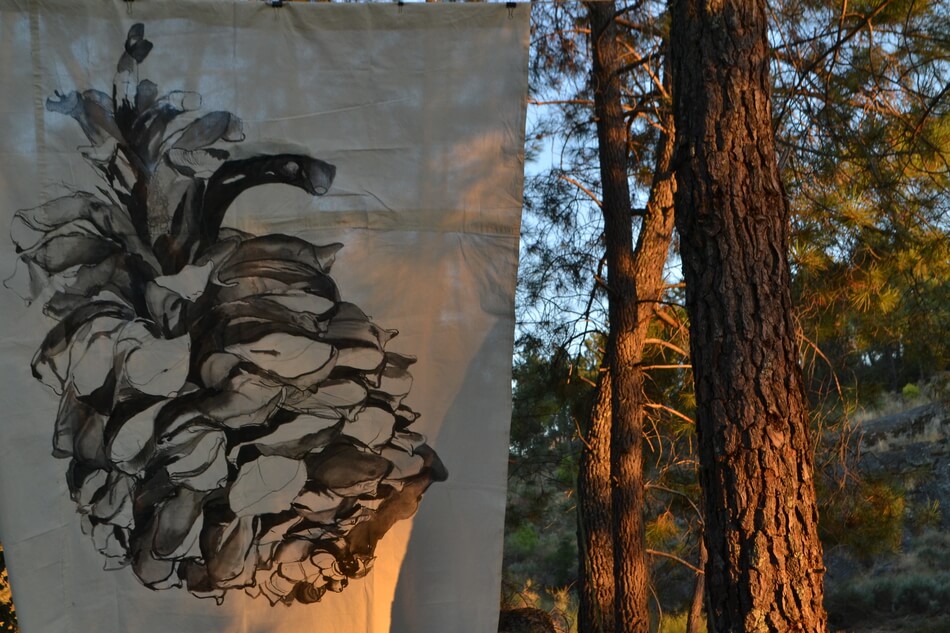 Manu Romeiro is a Brazilian visual artist born in São Paulo, who develops her work in drawing, writing, painting, engraving, music, intervention, video and installation. She holds a master’s degree in painting at Lisbon University, graduated in Fine Arts from the State University of Campinas (Unicamp), Brazil, and studied Scenography and Costume Design in the technical course at Theater’s SP School. Read more 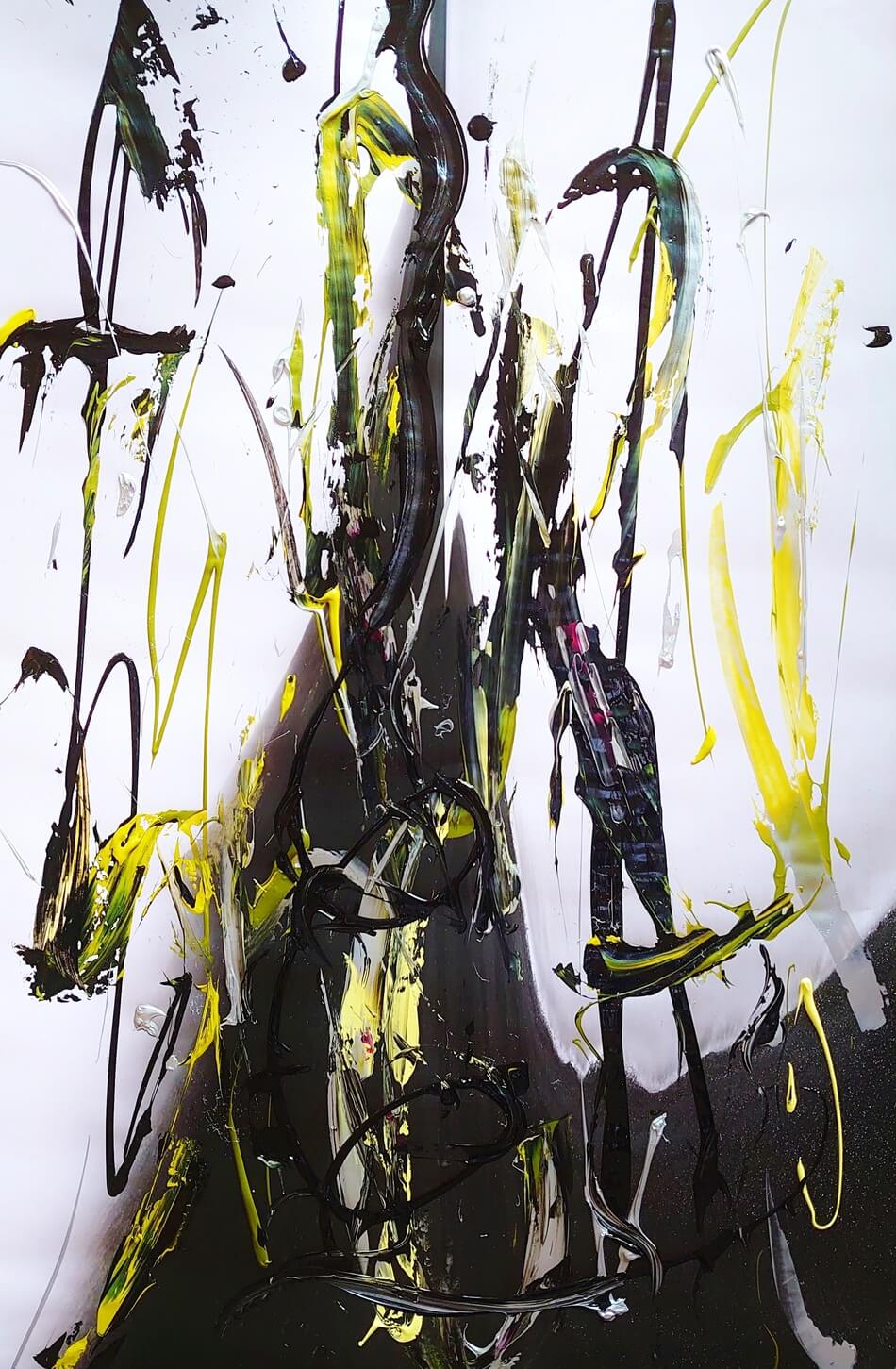 “All my life I have been passionated about painting. Born close to Nuremberg I grew up in the city of Albrecht Dürer and have always been under the spell of this fascinating artist. I attended a private grammar school and my parents supported and strengthened my artistic and socio-political interest. Whenever I had time, I painted still-life, fruit and vessels – always fascinated by the liveliness and beauty of colors. Besides that I always had intensive emotions toward nature". Read more 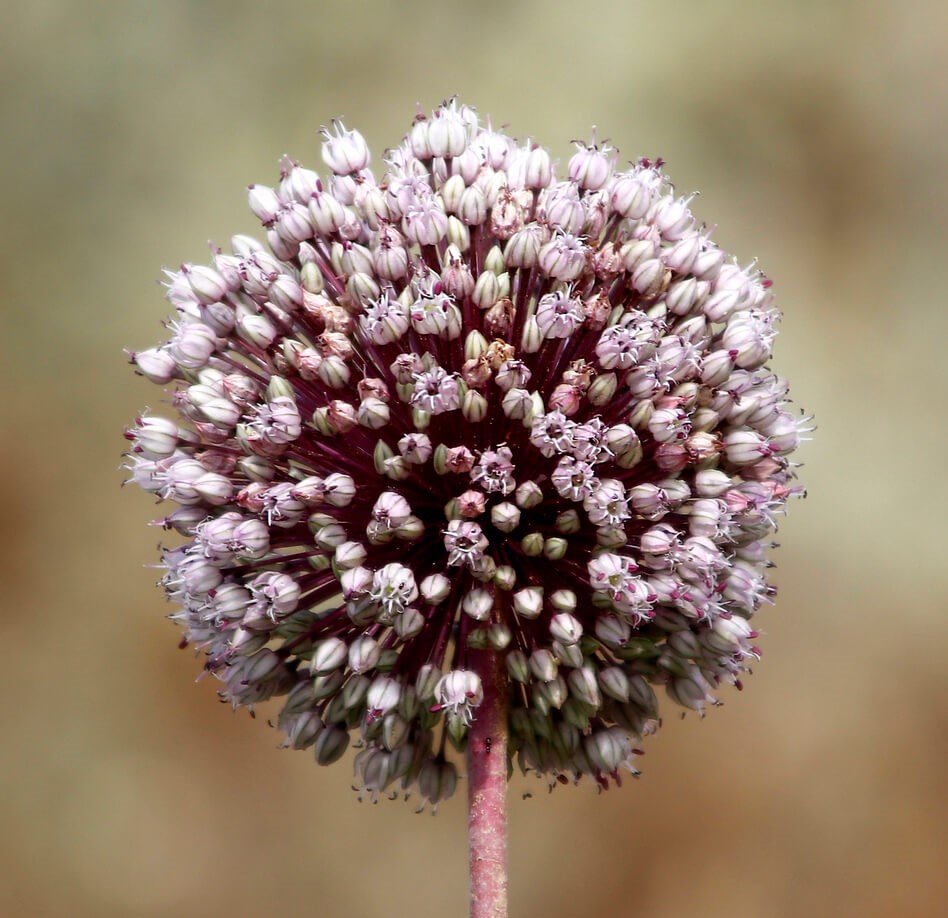 "I am a graphic designer, born in Israel (1980). Photography is my hobby. Photography is a very important part of my life. I received my Diploma in Media Design from the Ashkelon Academy and I have participated in several photography courses. My work technique combines photography and digital editing. Sometimes my works look like a painting. I especially like to take nature and landscape photos". Read more

ARTIST OF THE YEAR 2021Calls