The HOFF Brand
Versatile sneakers for any time

The Hoff brand is a Spanish enterprise with international vocation and ambition. Its creative designs inspired in emblematic places from all over the world are attracting customers from everywhere. The company has created as well an Instagram community called #TheCitizensoftheWorld, formed by a huge quantity of creative and international customers that share their adventures and looks from many different places all around the world. HOFF started being a brand that was dedicated to the female customer but, after many petitions and requests from the male side, the company finally launched sneakers for boys which had a great welcome.

After selling more than 250.000 sneakers in more than 70 countries, the brand from Elche keeps overcoming new challenges. Its new store opening in Barrio Salamanca, Madrid (specifically in Velazquez 39) has been Hoff’s latest achievement.

Hoff‘s place is more than a store, it is a creative space where workshops, artistic and social events will be happening. Hoff’s new collection inspired by iconic places from all over the world is already available. You will find innovative models inspired by emblematic places such as New York or Vancouver. Moreover, the brand has recently launched its first collaboration with the recognized Spanish fashion designer Moises Nieto which will not be its last as more collaborations and surprises are coming very soon with many other artists.

Hoff has also launched a different concept of sneakers, the RIVER collection, inspired by the most famous rivers in the world. Formed by six models characterized by their minimal style and their simplicity, keeping always Hoff’s DNA. Another example is the ART collection, based on Museums which are shown in the shoe sole (Hoff’s main signature), standing out for its bright and fun colors. These new models are incorporated to the sneakers series City, District, and Avenue inspired by cities and urban landscapes.

Hoff does not only dedicate its efforts in making shoes. Their workshops and collaborations with artists are already common for its Instagram followers. The collage workshop with the artist Pablo Thecuadro, the creation of a totebag with the artist Fede Pouso or the visit to Nave Oporto are some of the examples of passion that the company has for these type of creative events.

Apart from creativity, philanthropy is a key element of Hoff‘s identity since its beginning. Its DNA is based on helping all kinds of charity causes. For example, this year in Malawi they helped a village of more than 100 inhabitants have now access to drinking water.

They raised as well more than 8000€ for the coronavirus vaccine research and gave away sneakers for young volunteers in La Paz Hospital in Madrid, Spain. They have done other actions like contributing to AECC (Spanish Association Against Cancer) or financing a documentary about Williams-Beuren disease.

The success in its online platform comes together with the big welcome in wholesale. The brand is present in the most exclusive retailers in the world such as Printemps in Paris, Antropologie in London, and very soon in Revolt in the US. The company is already present in more than 10 different countries and its next goal is to be in many more in a near future. 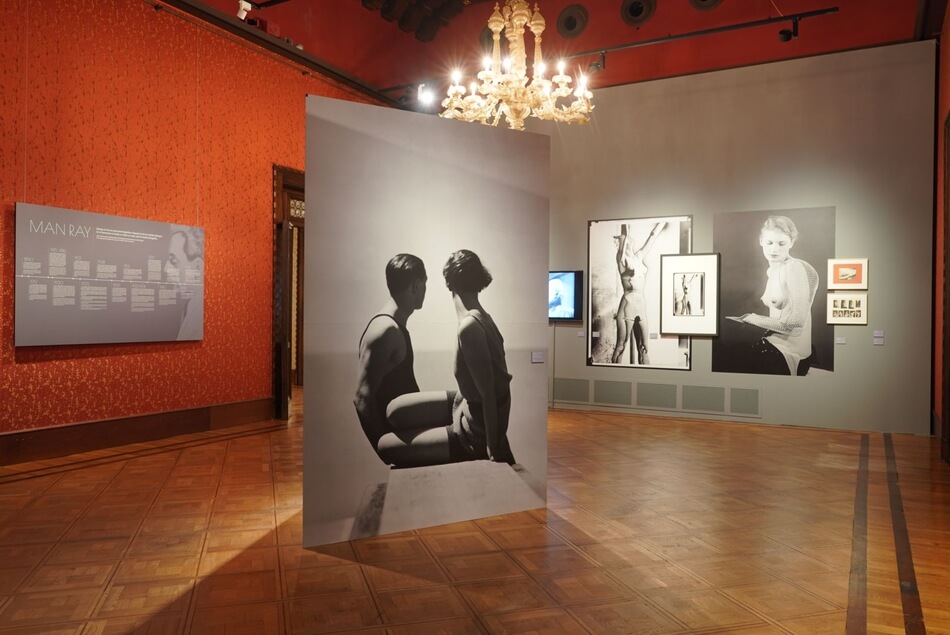 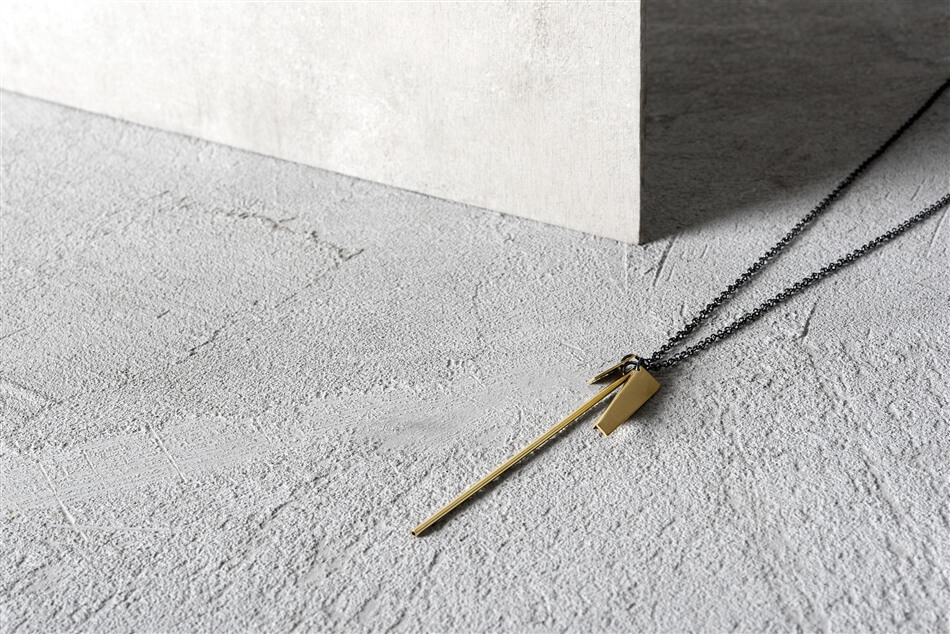 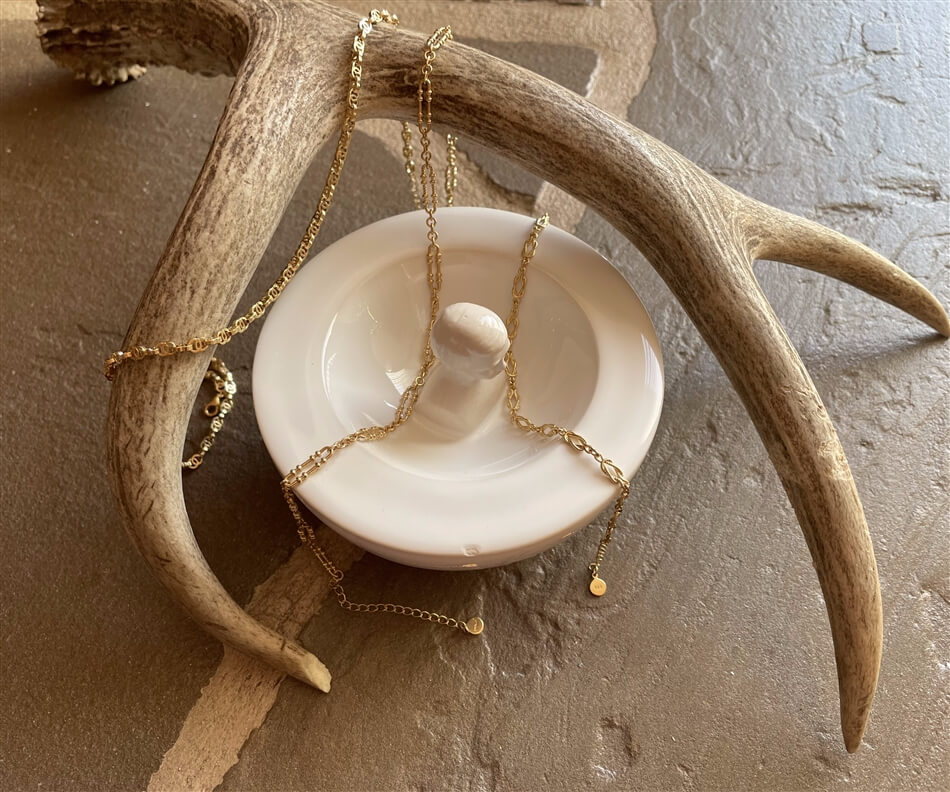 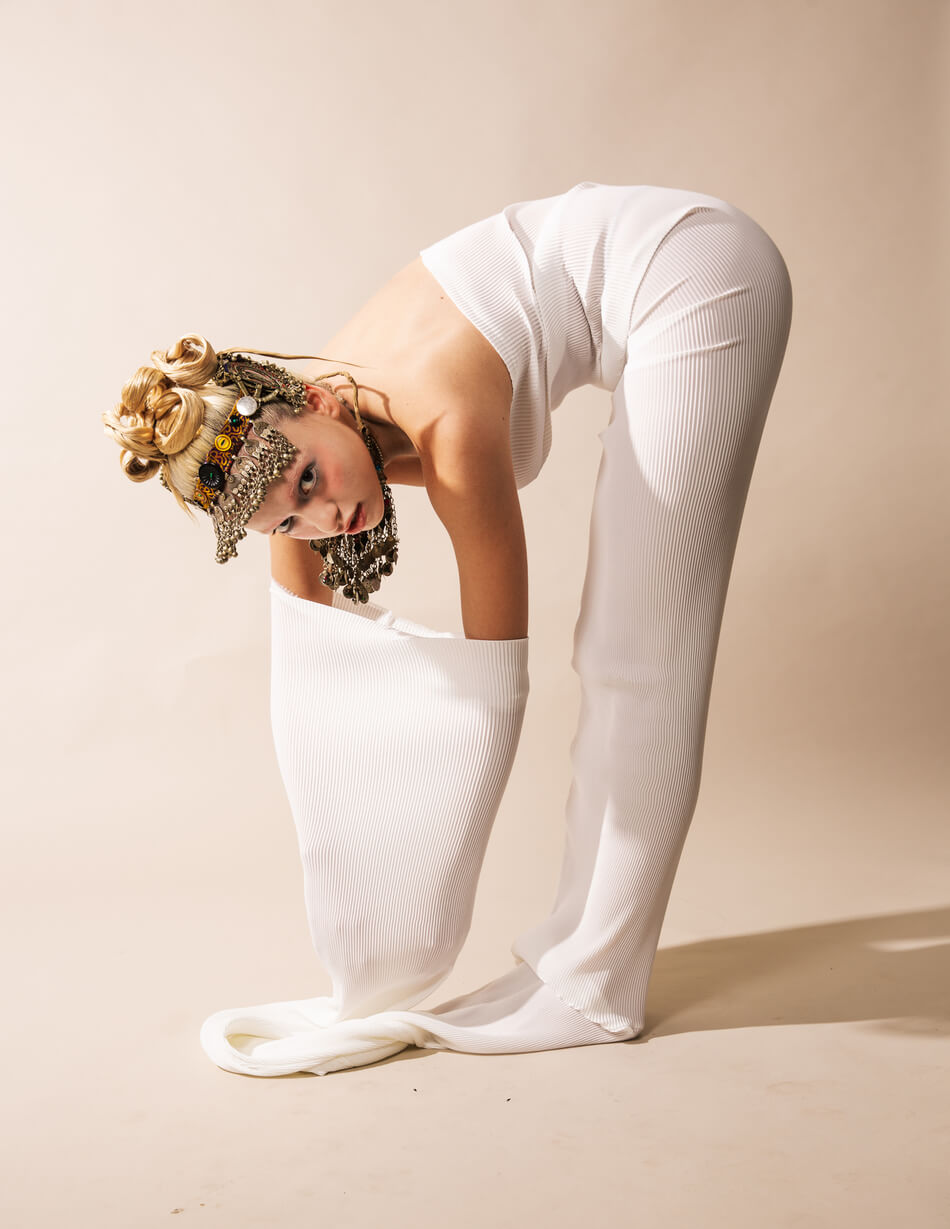 Hanwei Su is a New York-based fashion designer who attended Parsons and is currently preparing to debut her FW23 collection for her own label during New York Fashion Week in February 2023. She is motivated to continue by the desire to give back through clothing design and to create a more wholesome fashion industry. Read more