THE MAGIC OF FORM | ITSLIQUID

The exhibition has been created in a partnership between Kunsten, Louisiana and Designmuseum Danmark. It draws on exhibits from the three museums’ collections to explore Danish design’s relationship with art and architecture. It is a visual exhibition that asks the question: Is there a connection between Danish design and other art forms? During the 20th century,

‘Danish Design‘ became a world-famous style and brand. It has largely claimed to stand outside international modernism, which emerged in the early 20th century, especially in Central Europe, and reshaped art, architecture, and design throughout most of the world. Although international modernism rejected historical styles and even the concept of style itself, it was in fact the new prevailing style. The art forms were to be united, and artists should be charged with giving shape to a new rational and industrial era, as proclaimed in manifestos from the early 20th century.

The exhibition themes follow the historical development from around 1900 to now. However, each theme also includes examples from other periods. This is because the themes represent universal form approaches that were manifested in modernism and laid the foundation of today’s design. The question about the connection and distinction between design and art that frames the exhibition is similarly historical and contemporary at once. 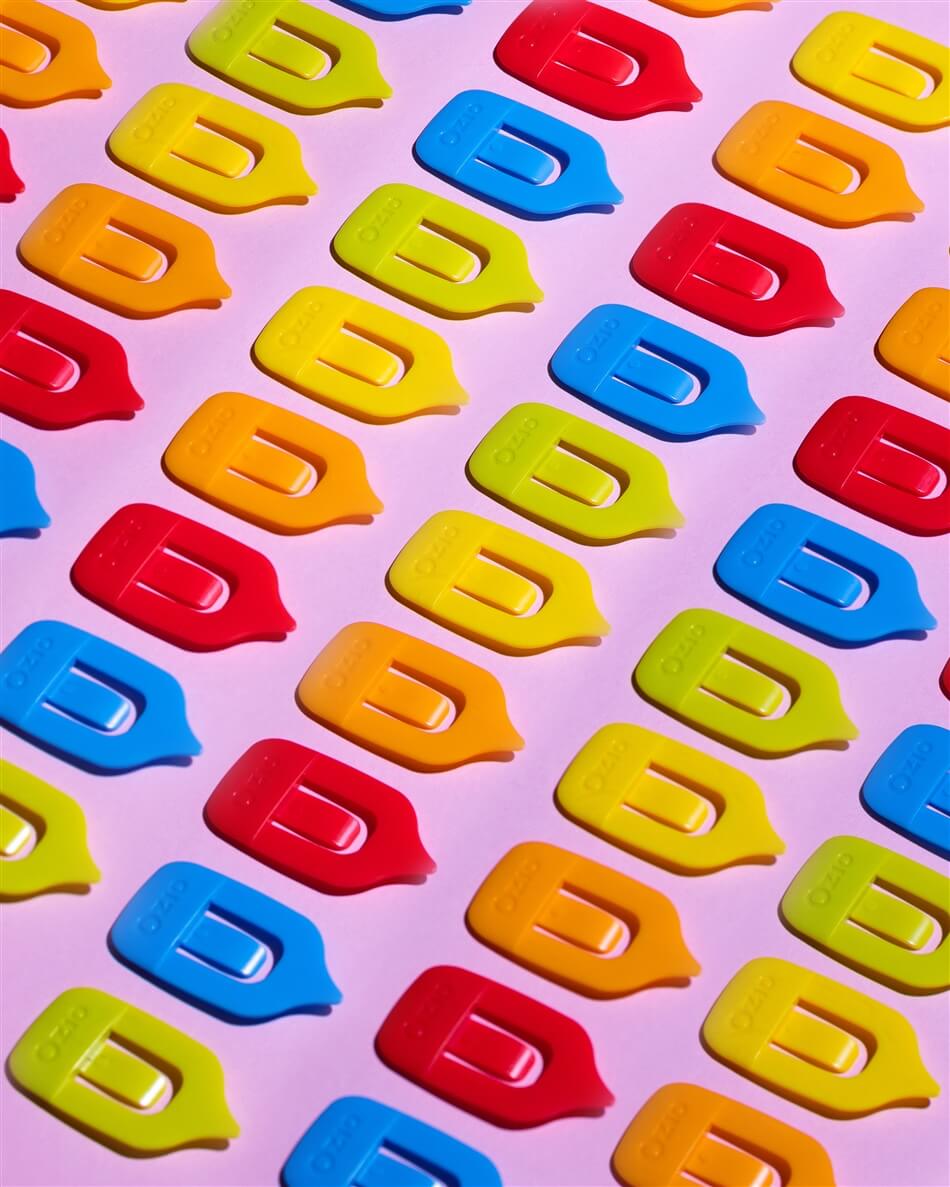 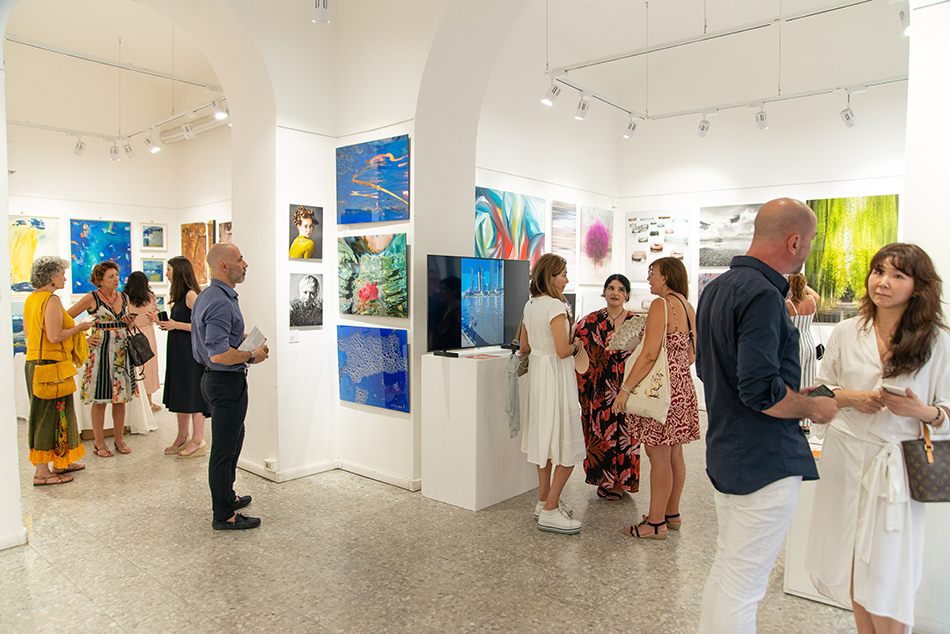