This exhibition marks Germany’s first solo show of the artist Tony Cokes (b.1956 Richmond, Virginia, USA) and the first collaboration to be staged between Haus der Kunst and Kunstverein München. Taking the historical connection between the two closely located exhibition sites as a point of departure, Tony Cokes will present newly commissioned works, titled “Some Munich Moments 1937-1972” that span both institutions and public space.

For more than three decades, Tony Cokes has explored the political ideologies of media and pop culture and its impact on society, becoming one of the most important, post-conceptual artists to emerge in recent times. Grounded in the experience of the visual exploitation of African American communities in film, television, advertising, and music videos, Cokes has developed a unique language for video essays since the late 1990s that vehemently rejects representative imagery.

The artist’s fast-moving audiovisual works are based on found text fragments and pop music, stemming from different times and contexts. Through the constant friction between the discursive and disparate cultural references, Cokes alters conventional forms of perception to trace historical continuities. The act of reading discourses on structural racism, capitalism, warfare, and gentrification becomes an interlaced, bodily and public experience. 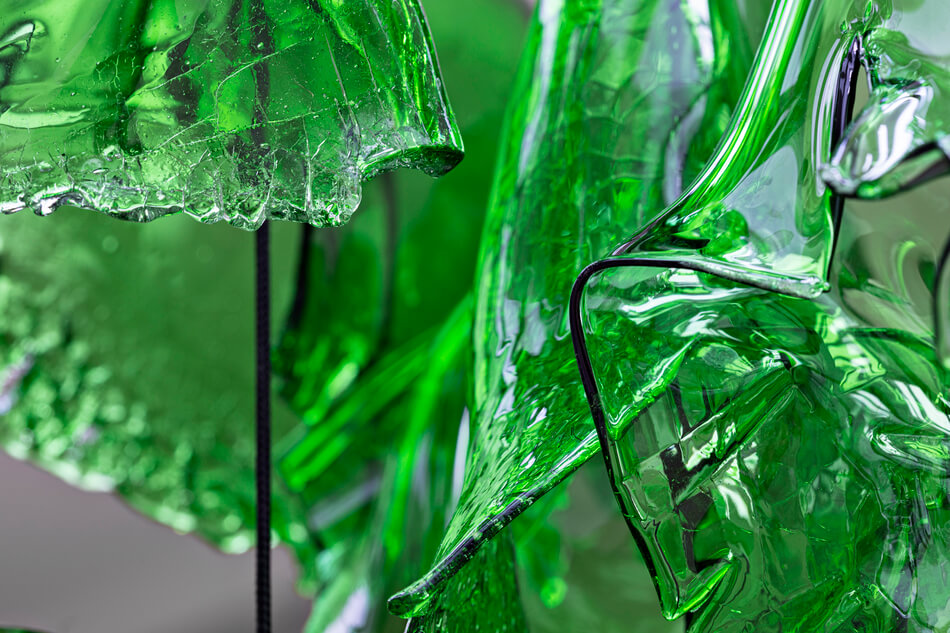