UMWANDLUNG – Transformation as a creation process

Between 23rd March and 2nd April, the collective exhibition will be shown in the new rooms at Glogauer Str. 16, in Berlin. The exhibition will show 16 works by 16 different artists whose connection is the city of Berlin.
Berlin as a city in constant transformation is a reflection of the changes that have taken place in this building. The works on show give different points of view on this idea, on the changes experienced by the artist during the process of creation and the variations shown in the works as a result of this creative process. The exhibition will coincide with the first week-end of the 4th Berlin Biennale. The show will be open all week-end and after the 26th March, visits will be able to be made by appointment only.
The purpose of this exhibition is to make an initial presentation of the installations and rooms in the workshops at Glogauer Str. 16, a new space for artistic creation and debate. 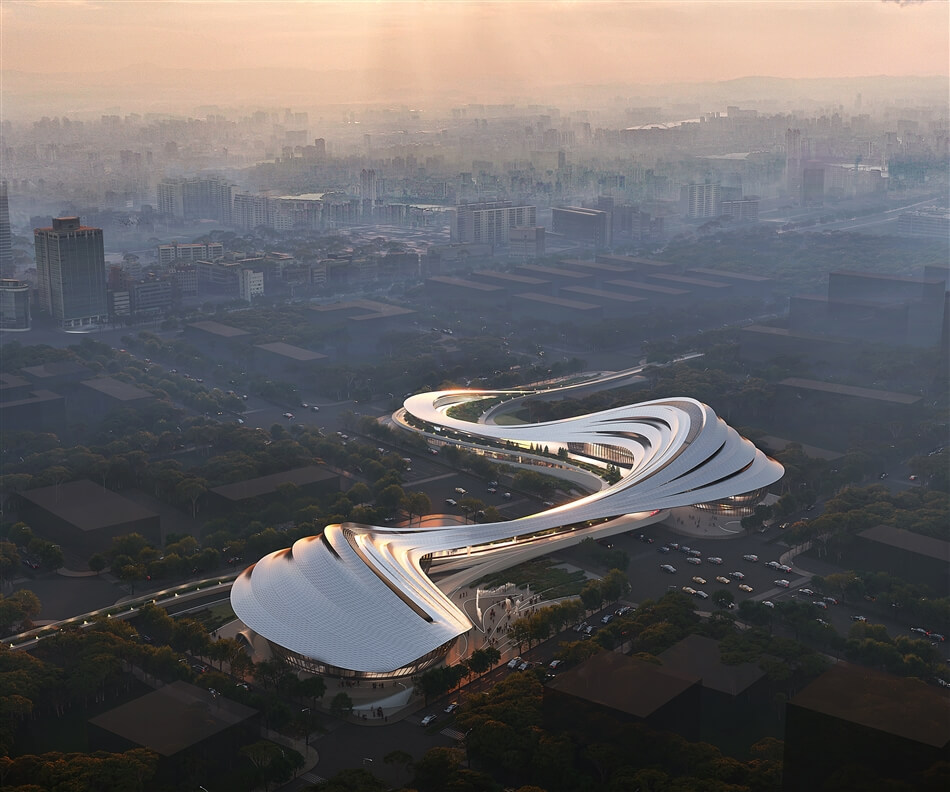