WENDELL CASTLE AND THE “QUIET REVOLUTION”

R & Company presents Wendell Castle and the “Quiet Revolution” an extensive retrospective of early masterworks by Wendell Castle. The exhibition takes place January 13 – February 26 at R & Company’s 64 White Street location on both the lower and upper level galleries and coincides with the launch of the newly released R & Company publication, Wendell Castle: Scrapbook 1958-1980.

Wendell Castle and the “Quiet Revolution” surveys Castle’s most significant early furniture and sculptural works, including several rare pieces being exhibited for the first time this century, juxtaposed alongside sculptures by modern artists and designers who influenced him. On view is a curated collection of fifteen masterworks by Castle made between 1959-80 that demonstrate his most important collectable designs. Highlights include Castle’s 1962 Chest of Drawers made in oak, walnut, birch and oak plywood, his 1967 “Baker” arm chair made in solid stack-laminated oak, his 1980 “Music Rack” hand sculpted in oak and rosewood, as well as a unique stack-laminated cabinet made in 1975.

“The Quiet Revolution“ a reference to Castle’s opening lines in his 1980 publication The Wendell Castle Book of Wood Lamination, serves as a poetic summation of his unrivaled expertise in the field. As Castle stated, “In the early 1960s a quiet revolution began to take place in the field of woodworking. Simply stated, it involved the gluing together of layers of wood, a process known as lamination”.

Inspired by Castle’s own words alongside reviews and tributes he published in Craft Horizons, the present exhibition juxtaposes works by internationally celebrated artists and designers-Isamu Noguchi, Jean Arp, and Wharton Esherick -as well as lesser- known artists such as the sculptor George Sugarman, whose laminated and polychromed works were the subject of an admiring essay by Castle in 1967.

“I paid little attention to furniture until 1958 when I discovered Esherick‘s work… It had never occurred to me that furniture could be anything so personal and so powerful as sculpture“.  Wendell Castle penned these words in remembrance of Wharton Esherick for a 1970 essay published in Craft Horizons. It was perhaps the most revealing statement ever written by Castle at the time on the forces behind his transition from pursuing a career as a sculptor to becoming one of America’s most important woodworkers and furniture makers.

Esherick was not Castle’s only influence. The sculptures of Arp, Brancusi, Calder, Moore, and Noguchi were seen by Castle in publications and museums. Modern design and the history of bent and laminated furniture-from Thonet to Aalto to Eames-were studied closely by Castle as he pursued his own path in the 1960s. This artistic dialogue helped guide Castle toward his greatest contribution to postwar American art: his mastery of the ancient woodworking technique of lamination, and his groundbreaking use of lamination to translate the organic forms of modern art to useful works of furniture.

A special highlight on view will be the loan of a scrapbook made by Castle’s wife, the artist Nancy Jurs, as a Christmas gift to him in 1980, which traces the fascinating story of Castle’s career and milestones. Jurs and friends of the family collected hundreds of press clippings, photographs, invitations, and personal notes between the years of 1959 and 1980. In the scrapbook, we can read what were, at the time, contemporary local reviews of Castle’s gallery exhibitions and small museum shows; as a result, we can better understand the challenges Castle faced for not following the herd. The ephemera proves that the work created by Castle during this period had a more lasting impression on his field than perhaps he fully recognized. R & Company is proud to announce in partnership with Damiani the publication of a special facsimile edition of this scrapbook made possible through Nancy Jurs and Alison Castle. By making this bountiful resource available to a wider public, we hope that this publication will serve as an invaluable reference for research, study, and inspiration for generations to come. 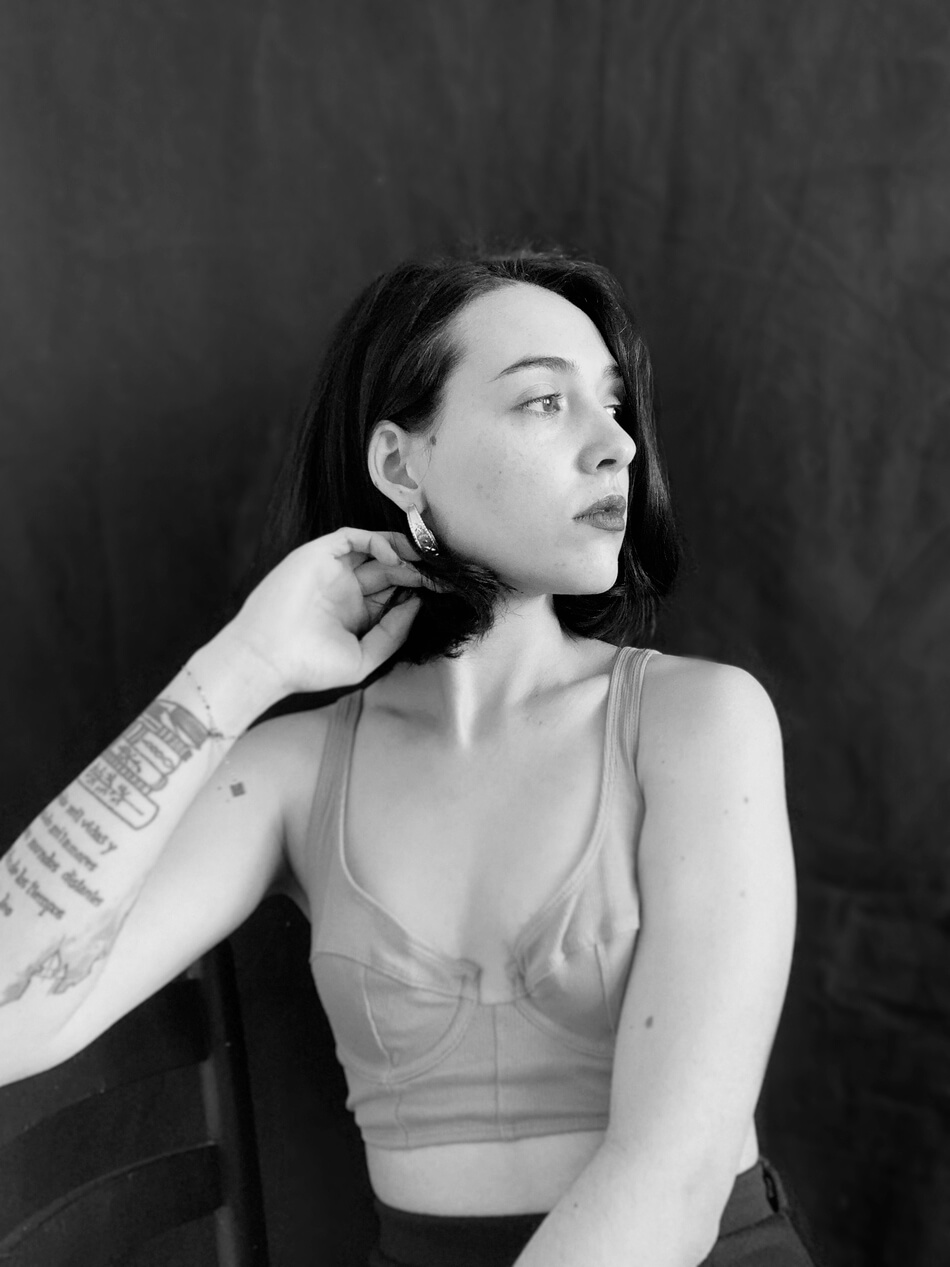 Juliane Blasquez is a contemporary artist practicing oil painting. Fascinated by human beings, she is inspired by her body envelope, her inventiveness, her emotions and her deep nature linked to her environment. Read more 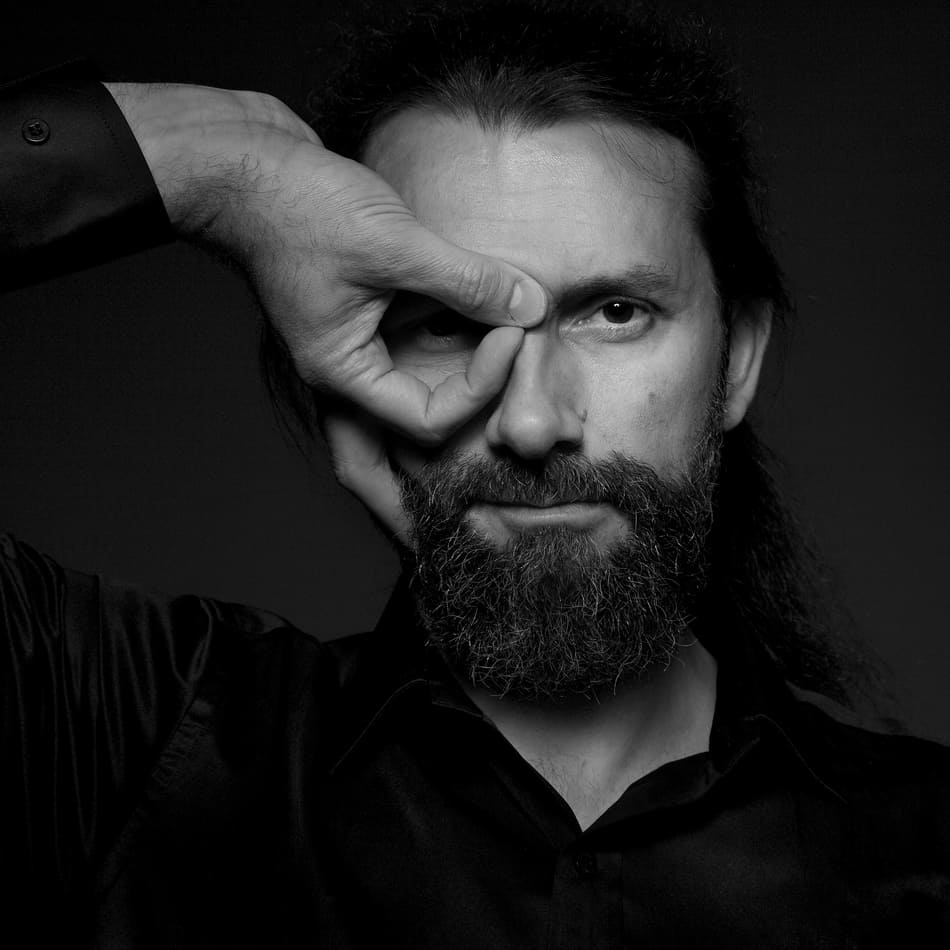 In October of each year, Dutch Design Week (DDW) takes place in Eindhoven. The biggest design event in Northern Europe presents work and ideas of more than 2600 designers to more than 350,000 visitors from home and abroad. Read more