Mudam Luxembourg – Musée d’Art Moderne Grand-Duc Jean presents William Kentridge (b. 1955, Johannesburg), one of the most acclaimed artists of our time. Over the past four decades William Kentridge has created a major oeuvre across various artistic disciplines including performance, theatre and opera. This exhibition conceived for Mudam as part of Luxembourg’s red bridge project presents new and recent works including drawings, works on paper, sculptures, new films, and sound and video installations.

Known for his animated films that employ charcoal drawings and a distinctive process of erasure and recovery, Kentridge’s expansive oeuvre is resolutely narrative in its treatment of themes intimately connected to history and the phenomena of memory and forgetfulness. Kentridge addresses these subjects through the lens of his native South Africa and his own persona as an artist engaged in the process of making images. The artist’s films, performances, works for the stage and his drawings and collages, avoid what he describes as “the ideology of grand narratives”, favouring an aesthetic of fragmentation, non-completion and uncertainty. A central theme within this exhibition is Kentridge’s continued engagement with the construction of meaning, through visual composition, language, sound, and time – as historic time, geological time, operatic time and studio time. The exhibition revolves around Kentridge’s new work for the stage, Waiting for the Sibyl (2019), co-commissioned by the Teatro dell’Opera in Rome, Les Théâtres de la Ville de Luxembourg and Dramaten in Stockholm as a companion work to the 1968 opera, Work in Progress, by Alexander Calder (b. 1898, Lawnton, Pennsylvania; d.1976, New York). Designed by Kentridge’s long-time collaborator, set designer Sabine Theunissen, the exhibition at Mudam also presents the film Sibyl (2020) together with City Deep (2020). The latter is the most recent in his Drawings for Projection, a series of films that date back to 1989 and that feature the artist’s alteregos Soho Eckstein and Felix Teitelbaum. Both of the films will be presented in the museum’s East Gallery (Level +1) within a constellation of large and small-scale drawings, works on paper and sculptures that reveal Kentridge’s lexicon for narrative forms. Multichannel projection More Sweetly Play the Dance (2015) serves as a pendant in a dramatic and immersive installation in the museum’s West Gallery (Level +1).

Mudam’s Grand Hall will host the sound installation, Almost Don’t Tremble (2019), produced by Kentridge in collaboration with Philip Miller, Neo Muyanga, Kyle Shepherd, Waldo Alexander, and Nhlanhla Mahlangu, a group of composers from South Africa and the monumental drawing Shadow (2021), created by the artist in response to the architecture of the museum. William Kentridge. More Sweetly Play the Dance is part of the second edition of Luxembourg’s red bridge project, an interdisciplinary collaboration between Mudam Luxembourg, Philharmonie Luxembourg and Grand Théâtre de la Ville de Luxembourg. A programme of performances and special events will accompany the exhibition. The programme at Mudam includes the performance A Guided Tour of the Exhibition: For Soprano with Handbag (15 & 16.05.2021), featuring the Australian soprano Joanna Dudley. The exhibition is accompanied by an artist’s book, Waiting for the Sibyl (Walther König) and À pas de panthère (Mudam Luxembourg, Éditions Dilecta), a book compiling a series of conversations between William Kentridge and Denis Hirson, available from April 2021. 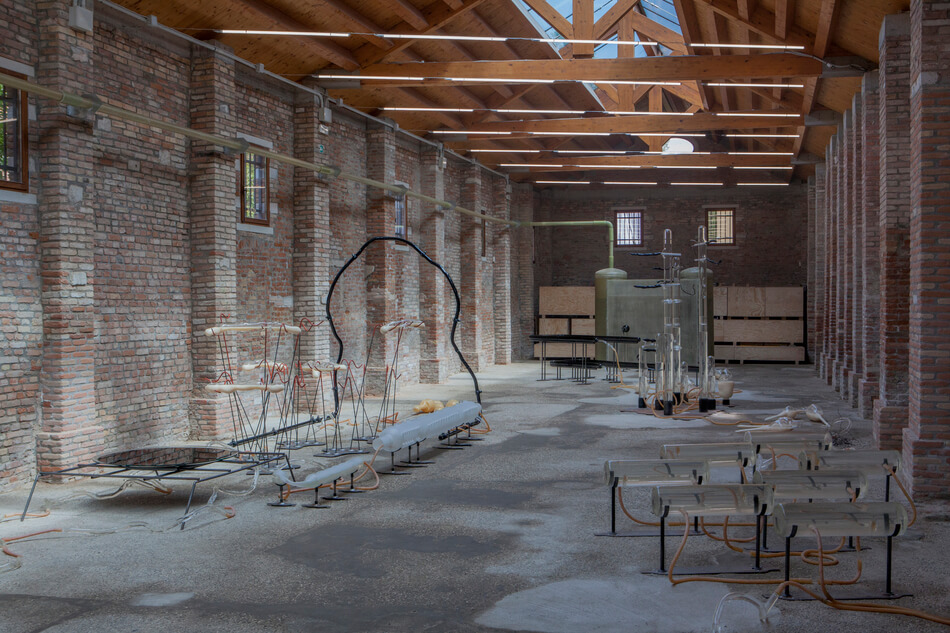 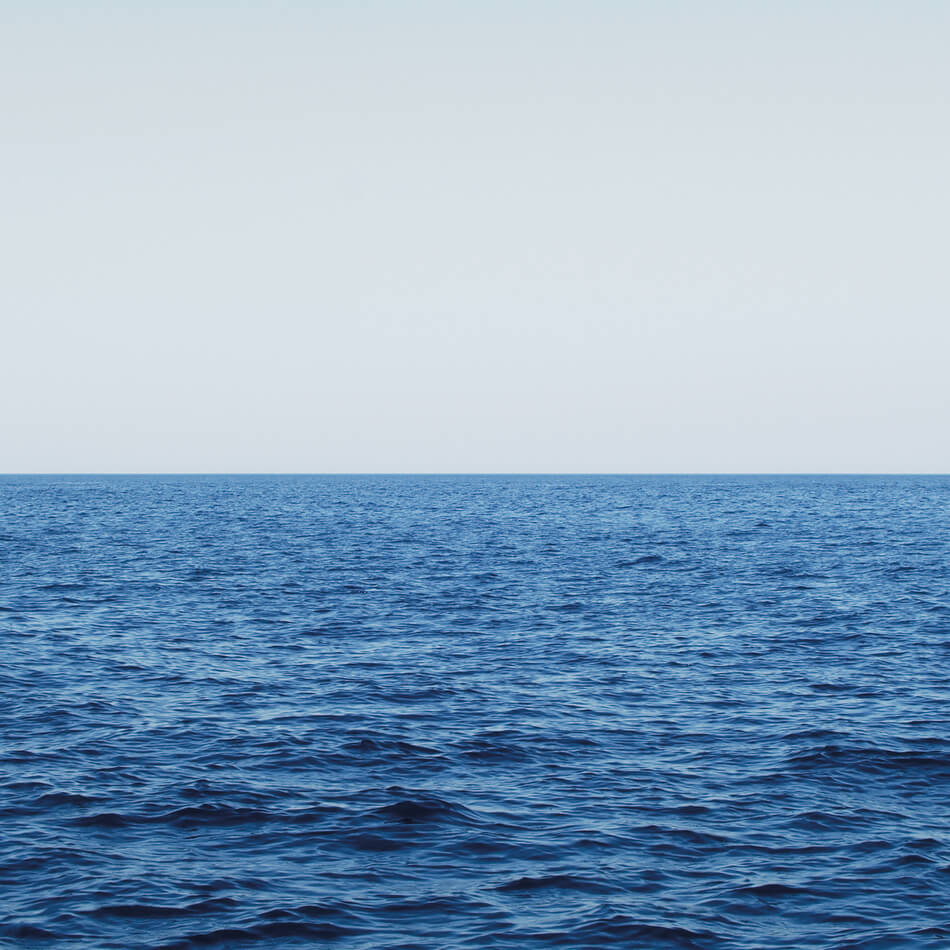