Be it in furniture design, fashion design, industrial design, or interior design, women have contributed crucially to the development of modern design, both creatively and commercially. And yet books about the history of design often fail to mention them. The exhibition “Here We Are! Women in Design 1900 – Today” at the Vitra Design Museum seeks to help redress the balance. Presenting women designers from the past 120 years, it tells a new, many-voiced story of design against the background of the struggle for equal rights and recognition.

In the present day, nearly half the design students are women, and women lead the way in many pathbreaking areas of design. With its rich display of fascinating exhibits, the exhibition “Here We Are! Women in Design 1900 – Today” traces the work and working conditions of women in design from early modernism to the present – from iconic objects created by Eileen Gray to little-known new discoveries, contemporary activist networks, and feminist design research. It defines a clear stance on a key social issue and presents modern design in a new light. Around eighty women in design are showcased in the exhibition.

The exhibition consists of four parts and takes visitors on a journey through the past 120 years of design history. The first part focuses on the development of design in Europe and the United States in around 1900, when design emerged as a profession in its own right. This was a time of intensifying struggle for female suffrage, too, and the bid for emancipation is reflected in the design produced, for example, by such social reformers as Jane Addams and Louise Brigham, whose works would today be described as Social Design. In New York, Elsie de Wolfe helped shape the new professional field of interior design, and women designers trained or taught at the Bauhaus, the Russian VKhUTEMAS, and the Deutsche Werkstätten in Dresden-Hellerau.

A whole world as yet undiscovered by design history can be found at the Loheland School, which like the Bauhaus was established in 1919, but did only admit women. The Bauhaus accepted both male and female students, but many women who enrolled there found themselves studying crafts like textiles or ceramics. In presenting their activities, the exhibition demonstrates that while improved education may have meant increased professionalism, women were still being urged towards traditional roles.

The exhibition’s second part concentrates on the 1920s to 1950s, an era during which women designers like Charlotte Perriand, Eileen Gray, and Clara Porset began to make their name internationally even though patriarchal patterns endured. In the Parisian luxury industry, Cartier’s creative director Jeanne Toussaint defined the style of jewellery creations for many decades. She led the “Département S” with its products for the modern woman and promoted ornaments and accessories projecting a progressive, self-confident image.

Some of the women designers portrayed in this section collaborated closely with their partners: Ray Eames with her husband Charles, Aino Aalto with Alvar Aalto. While frequently overshadowed by their male counterparts, they often contributed far more substantially to the joint works than was assumed in the past. The best-known example in this context is Charlotte Perriand, whose share in the legendary furniture designs she created with her famous colleague Le Corbusier has been widely publicized in recent
years, resulting in a complete reassessment of her work. The exhibition also features designers who worked independently all their lives, like the ceramic artist Eva Zeisel, who had her first solo exhibition at the Museum of Modern Art as early as 1946 and reminds us of those who merit far more attention than they have been given in the past, like Trude Petri.

The third part of the exhibition addresses the period from 1950 to the end of the 1980s. A second wave of feminism emerged in the 1960s to oppose the conservative post-war mentality evident, for example, in the Swiss Exhibition on Women’s Work held in 1958. Women’s work was still defined as domestic work, the home as women’s proper sphere, but despite this limited view of their activities, many women were extraordinarily creative and productive. As role models and opportunities continued to change and evolve, the ambivalences and upheavals of these turbulent decades is evident both in the brightly colourful Marimekko design of the 1970s and in some of the spectacular postmodern objects created by such Italian designers as Nanda Vigo, Gae Aulenti, and Cini Boeri. Few people are aware that the futuristic interiors of the Russian space programme’s orbital modules were also designed by a woman, Galina Balashova, whose work is gradually being discovered.

The exhibition’s fourth part brings us to the present day. Works by established international designers including Matali Crasset, Patricia Urquiola, Inga Sempé, Ilse Crawford, or Hella Jongerius prove that today, a successful career in design is equally possible for both men and women. Some women designers have been pushing the boundaries of their discipline and make crucial contributions towards redefining the meaning of design as such. These include Julia Lohmann, whose research into marine algae promises to yield new, sustainable materials, as well as Christien Meindertsma with her critical examination of production processes.

This part of the exhibition also introduces a number of recent initiatives demonstrating how feminist discourse questions patterns of authorship, education, and recognition in design and architecture in the light of such concepts as diversity and intersectionality. In “Weaving Constellations of Identity“, for example, the Matri-Archi(tecture) collective addresses the personal experience of African and Black designers in a work created specially for this exhibition, while numerous networks and publications put the established design narratives and structures up for discussion. The workshops and community platform offered by the Futuress collective, for example, outline a striking alternative to academic education with its many limitations.

In offering a broad survey of different positions, the exhibition “Here We Are! Women in Design 1900 – Today“ is as multifaceted as developments and ongoing debates on feminism in our society. It thus provides a fresh, updated look at the story of modern design and gives plenty of thought-provoking impulses about what design should be in the twenty-first century, who defines it, and who it is for. The exhibition is accompanied by a rich programme of workshops, online talks, and events on the Vitra Campus. 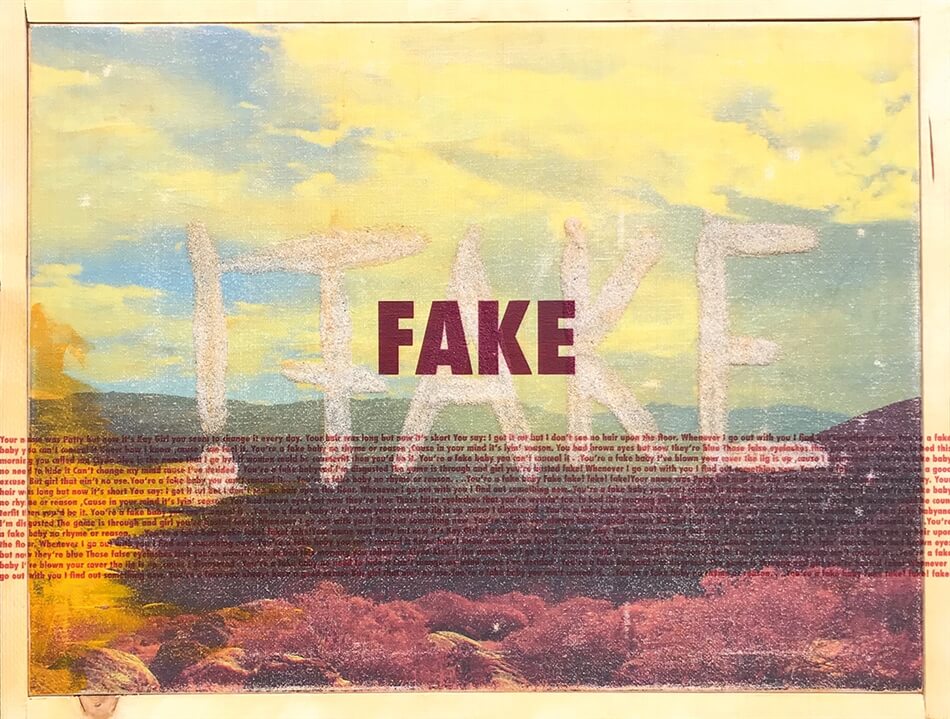 Christian Blau is a Germany based artist, working in the fields of material painting, photography, sound objects and installations. Blau's work is often an ironic and critical comment on our media-influenced society and pop culture. Read more 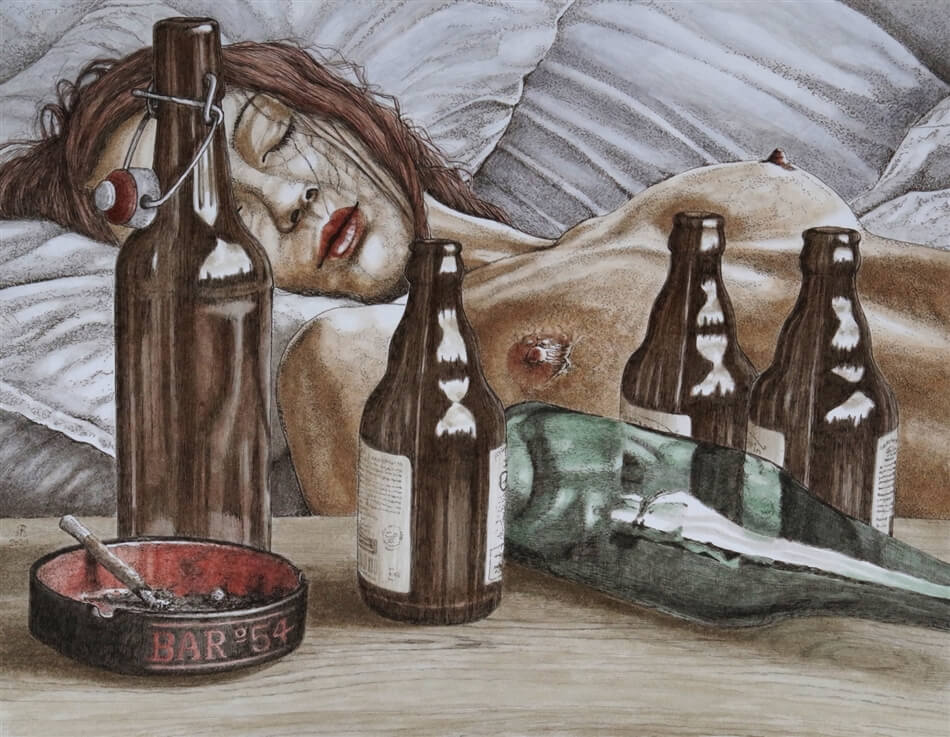 Born in 1966 near Berlin, H. Triltsch grew up in East Germany in Falkensee. Now he lives in Werder/Havel which is closed to Potsdam. In East Germany Triltsch worked in different artist groups like "Keine Art" and "Salon Visionell". Read more 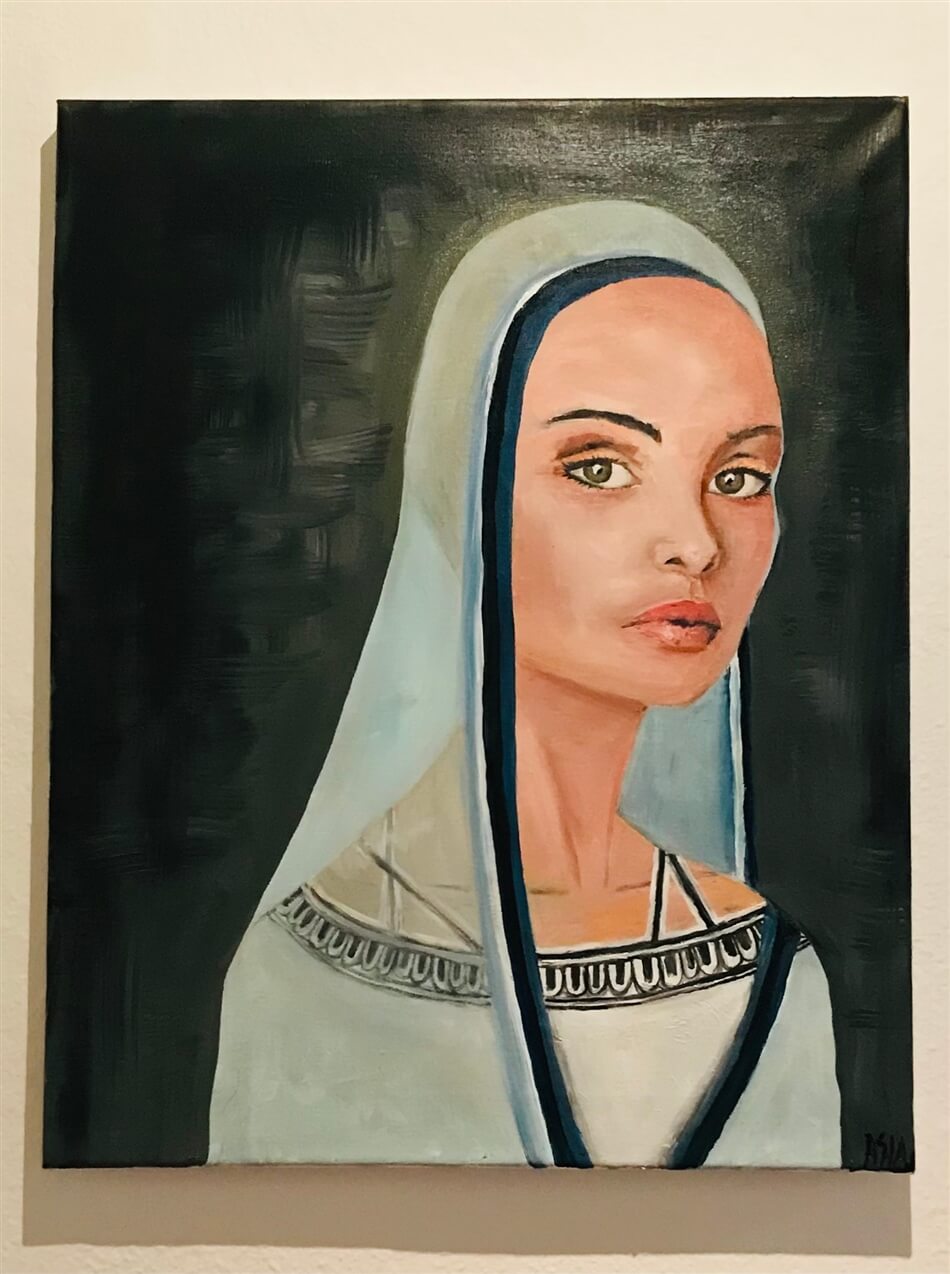 Born in Pakistan on the 20.10.73 and living in Berlin, Germany for decades. Nationality: German. 2 Children. I studied architecture from 1993-1996 in London at the Westminster University and worked with the "Pysall Ruge Architekten", in Berlin during a summer: Focus was the execution planning of the "American Business Center" by Philip Johnson in Berlin. Read more 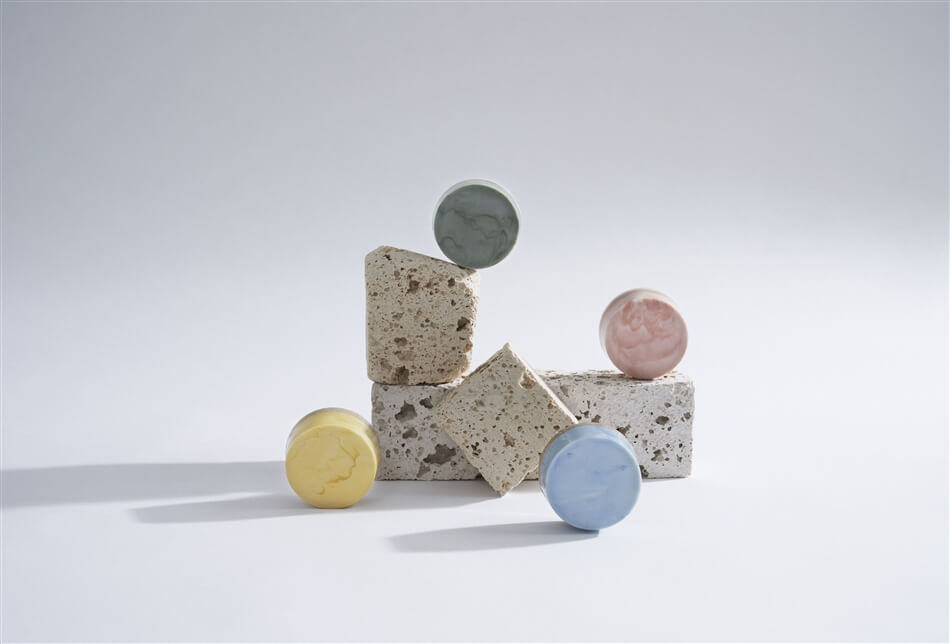 Plastics have shaped our daily lives like no other material: from packaging to footwear, from household goods to furniture, from automobiles to architecture. Read more