1968, Milano. At a very early age, Paolo and Walter Lorini are enrolled by their father to take Karate lessons at one of Milan’s first Dojo’s. Soon they both become protagonists in this category and Paolo racks up five wins at the Italian Championships. This was the prelude to the crucial discovery of a thousand-year-old art form that was almost unknown in Italy at the time, the Wushu.

In 1978 the Lorini brothers became the first Italians to migrate from Karate to the Wushu discipline and to focus mainly on this practice. They were part of the Italian National Wushu team between 1982 and 1987. That year Walter wins the European Champions title in Barcelona and goes on to become the first Italian athlete to be awarded a Taiji gold medal. He also becomes the first Italian Shaolin monk (32nd generation). Meanwhile, in 1985 Walter and Paolo designed and develop the first shoes specifically suited for this sport. That’s how the ‘Wushu’ sneaker was born: authentic and unmistakable, uniquely characterized by the very ancient oriental symbol RU YI.

Born in ancient times the Wushu is rightly considered to be the mother of all martial arts. A physical as well as a spiritual discipline it was honed through the millenniums to become a priceless heritage of techniques conceived to strengthen one’s body as well as one’s soul. Taoist and Buddhist monks, devoted to more than two hundred static and dynamic meditation styles, believe that exercising the Wushu makes your body invulnerable. Historical events also show that Wushu was used as an important defence asset on the battlefield.

Treasured as a traditional amulet for the emperors of the Qing dynasty (1644 –1911) the RU YI was the symbol of good fortune, bliss and fulfilment of the heart’s desires. Originally depicted as a walking stick with its end part shaped like fingers to alleviate the itch along with the points where the hand cannot reach, with time the RU YI mutates, its grip is shortened and the end changed to resemble a ‘good omen cloud’. 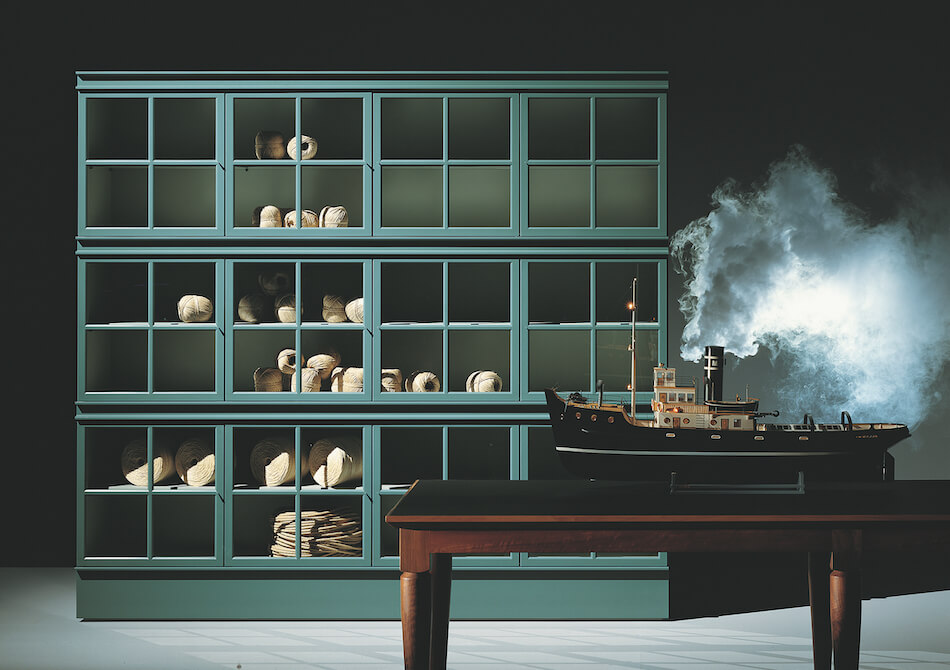