Yayoi Kusama - EVERY DAY I PRAY FOR LOVE | ITSLIQUID

Yayoi Kusama – EVERY DAY I PRAY FOR LOVE

David Zwirner is pleased to present new work by Yayoi Kusama at the gallery’s 537 West 20th Street location in New York. The exhibition will feature new paintings, new sculptures, an immersive installation, and the debut of INFINITY MIRRORED ROOM – DANCING LIGHTS THAT FLEW UP TO THE UNIVERSE, 2019. One of the most influential artists of the twentieth and twenty-first centuries, Kusama occupies a unique position within recent art history. Since her early assimilation of pop art and minimalism in the 1960s, she has created a highly personal oeuvre that resonates with a global audience. Distinctly recognizable, her works frequently deploy repetitive elements -such as dots- to evoke both microscopic and macroscopic universes.

The exhibition introduces new paintings in the artist’s iconic My Eternal Soul series. Created in a more intimate format on view for the first time in the United States, these works are singular explorations of line and form. Minutely detailed, yet with bold explorations of color, they are at once abstract and figurative. Framed by the paintings and addressing a similar dialectic is a large, new floor-based constellation composed of almost a hundred different stainless-steel elements. Viewers navigate an all-encompassing environment of organic-looking, cloud-like forms whose reflections envelop its audience and reinforce an impression of perpetuity and infinity. The gallery is also pleased to debut INFINITY MIRRORED ROOM – DANCING LIGHTS THAT FLEW UP TO THE UNIVERSE, 2019, which offers an immersive and poetic experience of endless space. The continuous mirroring of the flickering lights ultimately underscores Kusama’s determination throughout her art to convey an “eternal unlimited universe and the eternity of interrelationships.”

An installation of new soft sculptures will also be presented. Painted in a unified palette, these works likewise appear on the verge of figuration and denote the artist’s preoccupation throughout her career with accumulations of similar shapes. The exhibition will be accompanied by a catalogue published by David Zwirner Books featuring texts and poems by the artist, many of which have not been published before.

Born in 1929 in Matsumoto, Japan Yayoi Kusama‘s work has been featured widely in both solo and group presentations. She presented her first solo show in her native Japan in 1952. In the mid-1960s, she established herself in New York as an important avant-garde artist by staging groundbreaking and influential happenings, events, and exhibitions. Her work gained widespread recognition in the late 1980s following a number of international solo exhibitions, including shows at the Center for International Contemporary Arts, New York, and the Museum of Modern Art, Oxford, both of which took place in 1989. She represented Japan in 1993 at the 45th Venice Biennale, to much critical acclaim.

Major touring surveys include those organized by the Los Angeles County Museum of Art and The Museum of Modern Art, New York (1998); Le Consortium, Dijon, France (2000); National Museum of Modern Art, Tokyo (2004); and the Museum Boijmans Van Beuningen, Rotterdam (2008). In 2011-2012, her work was the subject of a large-scale retrospective that traveled to the Museo Nacional Centro de Arte Reina Sofía, Madrid; Centre Georges Pompidou, Paris; Tate Modern, London; and the Whitney Museum of American Art, New York. From 2012 through 2015, three major museum solo presentations of the artist’s work simultaneously traveled to major museums throughout Japan, Asia, and Central and South America. In 2015, the Louisiana Museum of Modern Art in Humlebæk, Denmark, organized a comprehensive overview of Kusama’s practice that traveled to Henie-Onstad Kunstsenter, Høvikodde, Norway; Moderna Museet, Stockholm; and Helsinki Art Museum. In 2017-2019, a major survey of the artist’s work, Infinity Mirrors, was presented at the Hirshhorn Museum and Sculpture Garden, Washington, DC; Seattle Art Museum; The Broad, Los Angeles; Art Gallery of Ontario, Toronto; The Cleveland Museum of Art, Ohio; and the High Museum of Art, Atlanta, Georgia. Yayoi Kusama: Life Is the Heart of the Rainbow, which marked the first large-scale exhibition of Kusama‘s work presented in Southeast Asia, opened at the National Gallery of Singapore in 2017 and traveled to the Queensland Art Gallery, Gallery of Modern Art in Brisbane, Australia and the Museum of Modern and Contemporary Art in Nusantara, Jakarta.

Yayoi Kusama: LOVE IS CALLING is currently on view at the Institute of Contemporary Art, Boston, through February 7, 2021. From October 2019 through January 2020, the Institute of Contemporary Art, Miami will present the artist’s Infinity Mirrored Room entitled All the Eternal Love I Have for the Pumpkins. Kusama’s INFINITY MIRRORED ROOM – MY HEART IS DANCING INTO THE UNIVERSE will be on view permanently beginning in October 2019 at Crystal Bridges Museum of American Art, Bentonville, Arkansas. The New York Botanical Garden, New York will present a selection of significant works by the artist from May 9, 2020, through November 1, 2020. 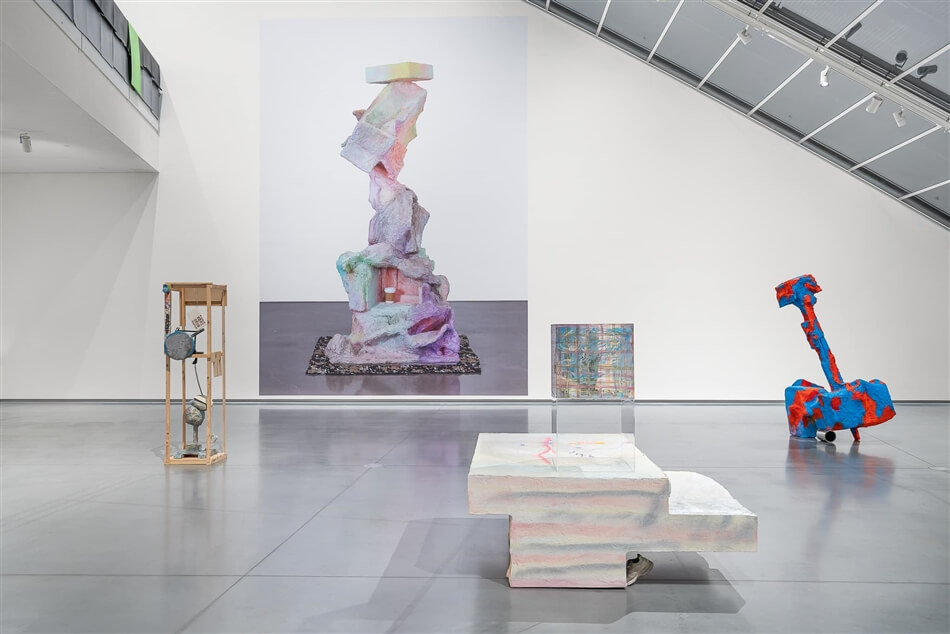 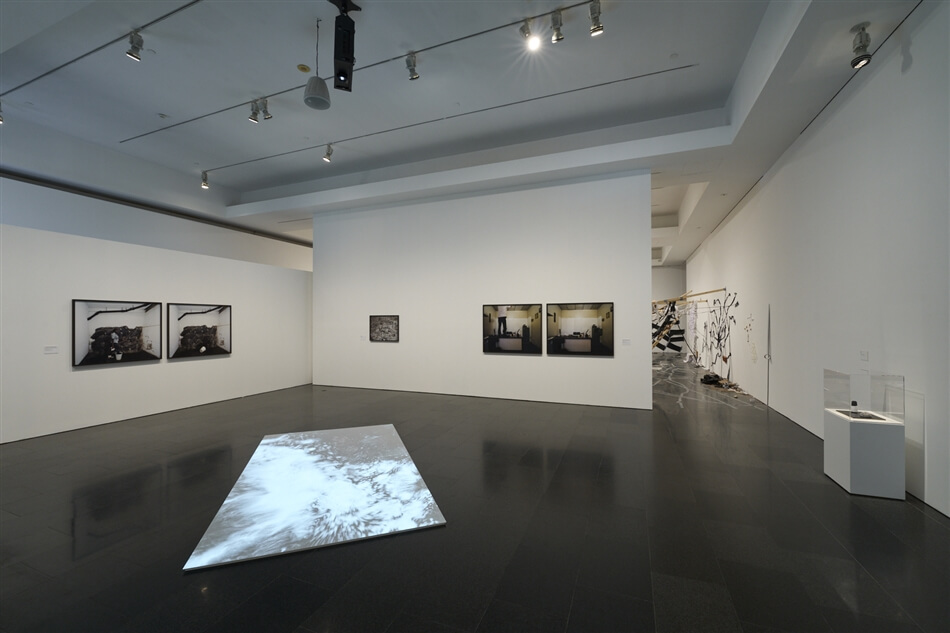 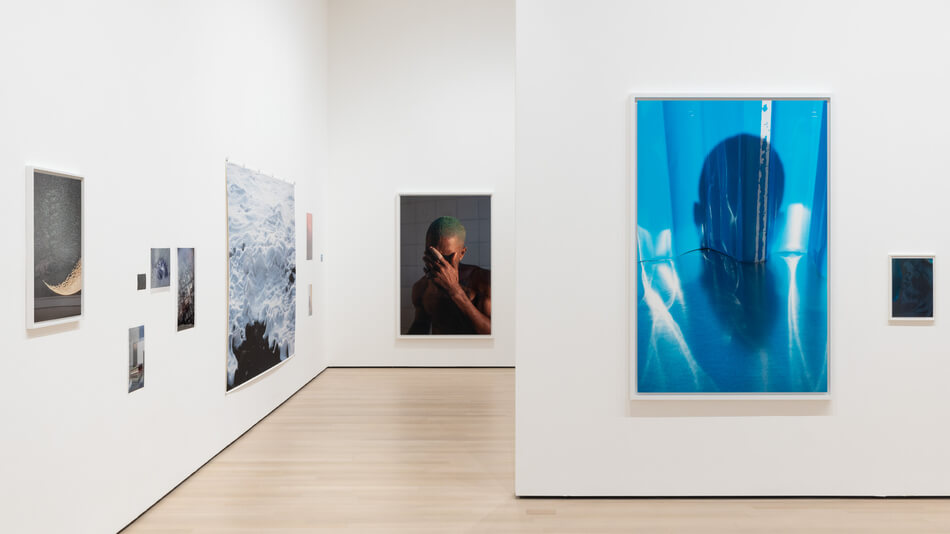 WOLFGANG TILLMANS: TO LOOK WITHOUT…

The Museum of Modern Art will present Wolfgang Tillmans: To look without fear, the artist’s first museum survey in New York, from September 12, 2022 through January 1, 2023, in the Steven and Alexandra Cohen Center for Special Exhibitions. Unique groupings of approximately 350 of Tillmans’s photographs, videos, and multimedia installations will be displayed according to a loose chronology throughout the Museum’s sixth floor. Read more 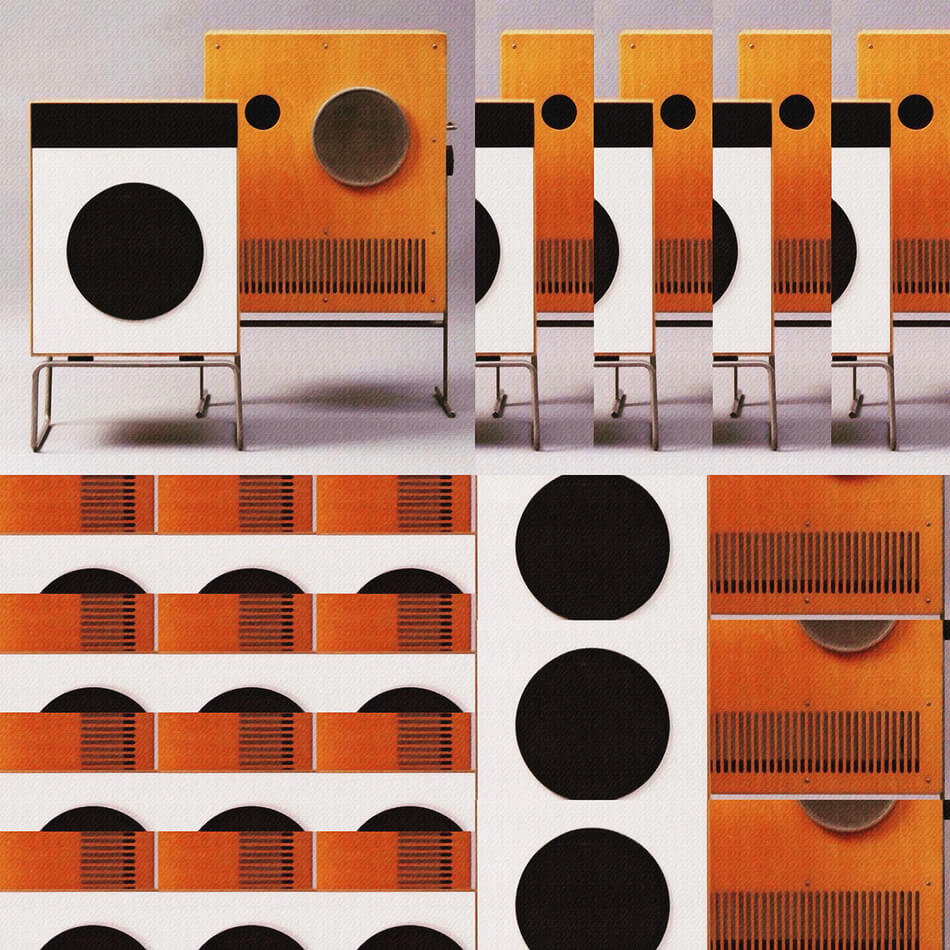